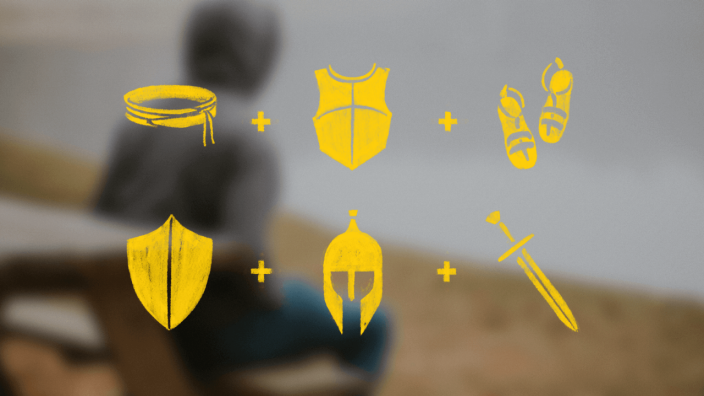 Dr Vito LaNave otherwise known as the South Florida Medium, is an Intuitive Counselor, but his gifts do not stop here. Here, he shares his insights and thoughts with MysticMag. “I am just a plain old medium hanging around earth for a while until I’m called. I am 81, and I want to live until I’m 121. I have it all worked out!”

What and when was your first experience with the other side?

My first experience, which may not be with the other side but was nevertheless a spiritual one, was when I was around four or five years old, I left my body and floated up to the ceiling and looked down on myself lying on my bed. My mother told me not to tell anyone because back then in the forties, it was something you could be locked up in a psychiatric ward for. My mother however, did believe in Spirit because I remember her taking me to one of her mediumship classes that she was attending when I was thirteen years old in 1953. This was my first experience of Spirit giving messages.

I met my teacher later, who was a very famous physical medium then. She had started in the late 1800s and was a trance medium, did materialisations and trumpet and was well known throughout the United States. I worked with her in spiritual camps in the fifties. I was very lucky to have met her and she was my teacher for many years. I was very fortunate to have had her as a teacher because it is extremely rare to come across mediums of this nature these days.

What can you tell us about spirit gatekeepers?

I have a gatekeeper by the name of Buttercup. She was a child when she made the transition. She is very sweet, yet feisty, aggressive and assertive to get her points across. She has been with me from the beginning, since birth, and she keeps everybody out that she feels is undesirable, which she has told me is for my own protection. In many religions, she would be referred to as a guardian angel, but she is not an angel, she was a human who made the transition, and in my case, she is my gatekeeper.

I believe that every medium has a gatekeeper but I am not sure that every medium recognises this. Each medium goes with his/her own perspective, how they were trained etc…I go with the training I had, and I am still very much a work in progress.

Can you quantify what you refer to as ‘spirit guilt’?

When I spoke to my spirit guides about this topic, they mentioned that it was when people had made the transition, but who were not able to shed the guilt that they carried through from their life. They felt guilty about what their life was. Once we transition after death, one of the first phases is orientation. Here we look at our life examination and justification thereof, and (they) try to eliminate guilt at this stage. It is almost a spirit therapy whereby the spirit can progress if it chooses to. Everything is based on free will in the spirit world just as it is on our earthly plane. There are spirits who pass, and transition but who never go to the other side. They are what we refer to as earthbound spirits; they either didn’t believe in God, were afraid of Hell, or they feel so guilty of what happened in their life that they stay away from the bright light, because they are scared of what they might find on the other side.

What we call ghosts are actually humans who have passed into the spirit world, but who have chosen not to go to the other side for reasons based on fear. All we have to do is walk into the light.

What has been your most memorable experience as a medium?

I have been doing this since 1953 thereabouts, so there have been many. One that I can recall clearly, was when I was with my teacher and we had done a materialisation trance, and it was the very first time that I saw a spiritual materialization from my teacher’s ectoplasm.

I was young and it was absolutely astounding because I was able to check that nothing had been staged, because at this point in my career, I was still looking for validation. This was the first time that I was able to say with complete conviction that mediumship was 100% accurate.

How does automatic writing work?

I have never done automatic writing, but I do have students who practice it. I believe anyone can do automatic writing especially if using a planchette. If you use this often enough, you can develop your automatic writing, and it is easier to develop because you are holding on to something more than just the pen itself. It is a long process, and eventually, with practice, the movements will slowly become doodles, words, sentences and then paragraphs. I don’t need to use this practice as I obtain the same results with verbalization. People who start out with artistic qualities and flair, are often those who can develop automatic writing the most easily as they already have the gift of communicating through their bodies. There is a regular art to any form of mediumship.

Does religion play a role for you?

As a young person, it gave me a set of guidelines and morals to begin with. However, fear is introduced into religion and I don’t believe in negative motivation; I am following these guidelines out of fear of going somewhere else. For instance, if a parent constantly reminds their child that he is clumsy, it becomes ingrained in the child’s subconscious mind and becomes part of its psyche, even at the age of eighty years old. This is negative motivation, a little like preaching that you will burn in hell if you do this or don’t do that…Religion is not good and it’s not bad, it is necessary but it is the way that it is used which is important.

How are you able to locate lost items?

It comes to me through spirit. An example, a few years ago, I felt sick, I had no motivation and I didn’t want to get out of bed. A medium friend of mine called me up and said that her spirit guides had told her that someone was clinging to me and refused to allow me my freedom. I went into meditation and contacted my own guides. It turns out that it was a person that I had once known who had disappeared. It had been on the news but I never really put any connection to it at all.

After my mediation, I started communicating with this person, and she told me that she was lost and wanted to go home. I asked her where she was and she took me to a marina in Fort Lauderdale, Florida. She put me above the water and I could see a Volkswagen of some kind below the water. It became apparent that she had been drinking or was out of sorts, and had driven into the marina. The car had been there for three or four weeks and I could see exactly where she was.

The next day, I heard that a helicopter had been flying over the marina, had spotted the car, and the body was found. This made me aware that I had the gift of finding people in addition to pets, personal objects etc…This was just the beginning.