Aries, Predictions and challenges in 2021 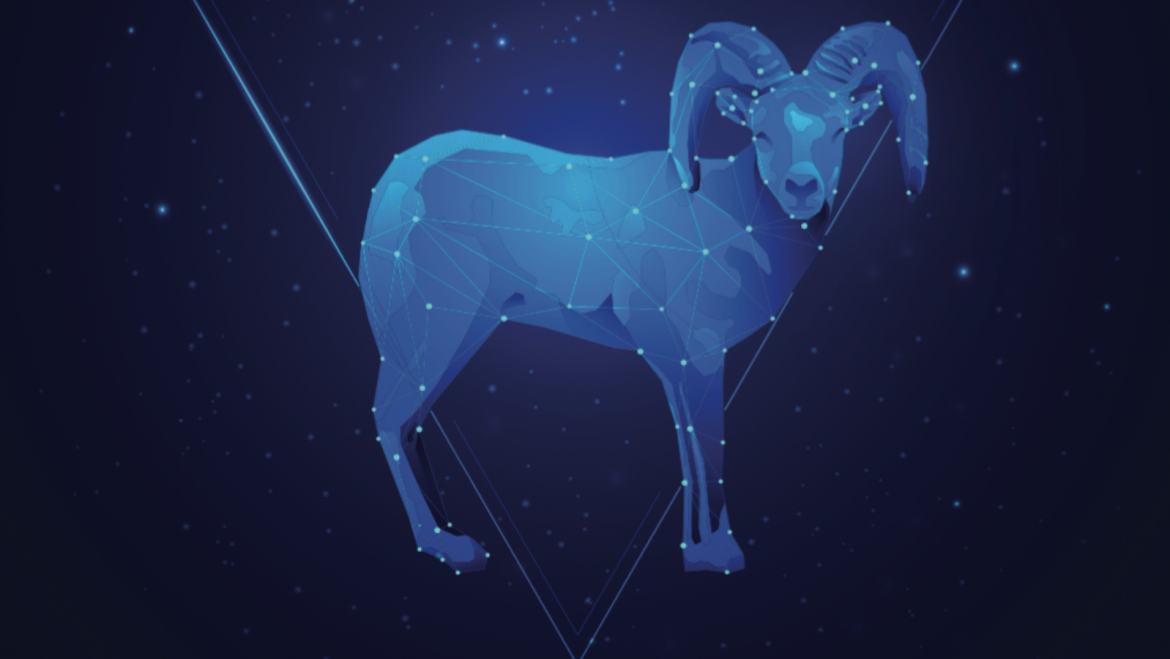 With three decades working in the Astrology field, Sharon Knight is one of the people to talk about the subject in Great Britain. The chair of the Association of Professional Astrologists International (APAI) talked with us different types of Astrology, what she sees in the near future and her story. Check it out!

How did you discover your interest in Astrology? Please introduce yourself to our audience.

I discovered it when I was 16. I was given the book “Linda Goodman’s Sun Sign Astrology” and I devoured that. For a number of years, I thought it was Astrology, until I had my chart done at 25 years old.

I thought it was amazing and the person who did my chart gave me many books. That’s when I discovered that there’s more to Astrology than just the Sun sign. I was living in London in those days and we could go to evening school for Adult Education. So, I signed up for every Astrology class. I was learning Astrology 3 evenings a week.

Then, I went to study with the Faculty of Astrology, which was one of the first proper Astrology schools in the United Kingdom. Afterwards, I studied with Olivia Barclay, who’d started the Qualified Horary Practitioner course.

I felt I had come home, qualified and became a tutor. Olivia suggested that, as a tutor, I support a new project coming out in America, which was Arhat, with Rob Zoller, Rob Hand and Rob Schmidt. Thankfully, I did. I was learning Hellenistic Astrology but without really understanding it. It took until I met Rob Zoller, around 1996, and started studying with him.

So, I’ve been practicing Astrology for 30 years. Nowadays, I am chair of the Association of Professional Astrologists International (APAI). That was the first professional body setup around 33 years ago to give the public and the media a source of responsible Astrology.

Do you believe most people still only pay attention to the Sun sign when it comes to Astrology?

But the thing is: in traditional Astrology, there was an emphasis on the Sun’s ingress into each sign, and the charts were read with the Sun as the first house. Indeed, Sun sign Astrology has been around for millennia, and it is the way most people get into Astrology.

You mention in your website that you do not offer a magic formula for life improvement in your readings. Do you believe people are understanding the true benefits of Astrology?

I must say 50-50. There’s still a lot of people who think Astrology is going to be a wonderful panacea for all their problems. They still seem unprepared when the sea gets rough.

Then again, there’s a lot of Astrologers who perhaps “overplan”: they say they’ve got a Mars-Saturn conjunction in Cancer, for instance, and both Mars and Saturn have issues… And they over prepare! By overpreparing, they can cause themselves some problems. They can miss out on something really constructive. It all comes down to Psychology and mood, the age we are on the day.

You offer different types of Astrology. What are the differences between electional and horary?

Horary consists of asking a question, normally about an event that is imminent. Electional Astrology comes in the context of looking ahead to try and use the Heavens to give you the best outcome – it is looking to the future.

What major events do you think are connected with Astrology and to which you can relate and bring an interesting vision?

I think the trick to Astrology is predicting. We know the story of the Astrologer who was asked by a king to make a prediction about his own future, and the Astrologer said he was going to get killed if he did not get the prediction right. I think Astrology has two uses. One is to help people better understand themselves. Also, Astrology is used for predicting the outcome of certain actions or events.

When you are looking at mundane Astrology, which is the Astrology of the world, the Aries ingress is mostly used for the capital of a country, to see what will happen over a year. As we know, globally, we have this horrendous situation and a lot of Astrologers all said, we can see there’s going to be issues in 2021 because of the Jupiter-Saturn conjunction in Aquarius.

So, yes, we were all right, but none of us could foresee a pandemic, with the exception of one man – and he was a terrific French Astrologer called André Barbeau. But he was born just after the 1918 pandemic. So, the word “pandemic” was still in everyone’s mind, whereas my and your generation had not heard of pandemic.

When I did the Aries ingress for the UK for 2020, I used a 17th century Astrologer and quoted from him: he said “epidemic”. So, I got the likelihood of an epidemic right, but not the global magnitude of this event. I don’t think any of us could have predicted, to get in food supplies, medicine supplies for 2020 and 2021.

But what Astrology can do on the personal level? We are governed by the country level, the global level, but it is when we bring it down to the personal – which is after all what people are interested in – that we can show how they can better improve and prepare their own lives, and subsequently the lives of their family and friends.

That’s why Astrology is such a fantastic tool: because it can say to you, you will find out. If you use this very rare commodity called “common sense”, you could normally work out how challenges in life.

I’ve only looked at the situation of the UK an America. I don’t see an easy situation for the UK. That’s common sense, but there are challenging times for the country as a whole, astronologically speaking. The manner in which this situation comes down to the individual coming for consultation may differ, but globally we are all affected by this.

In America, I think there are in for a very interesting Autumn of the Capricorn solstice. We may see issues around leadership in America, there may be changes.