All About Exalted And Debilitated Planets In Astrology 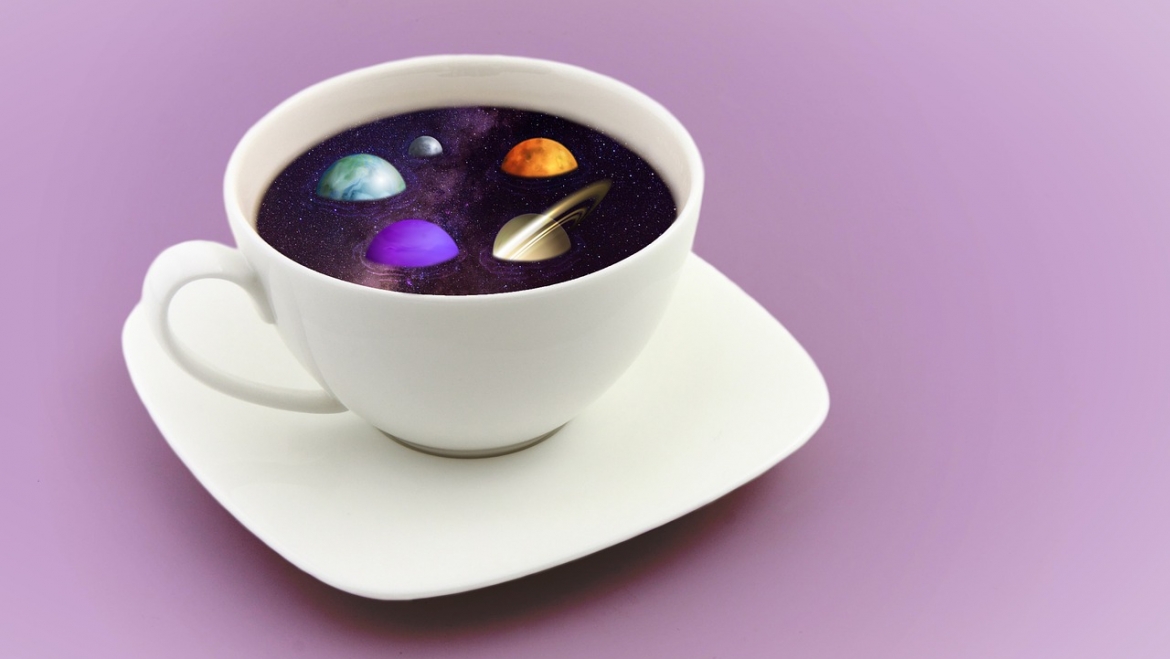 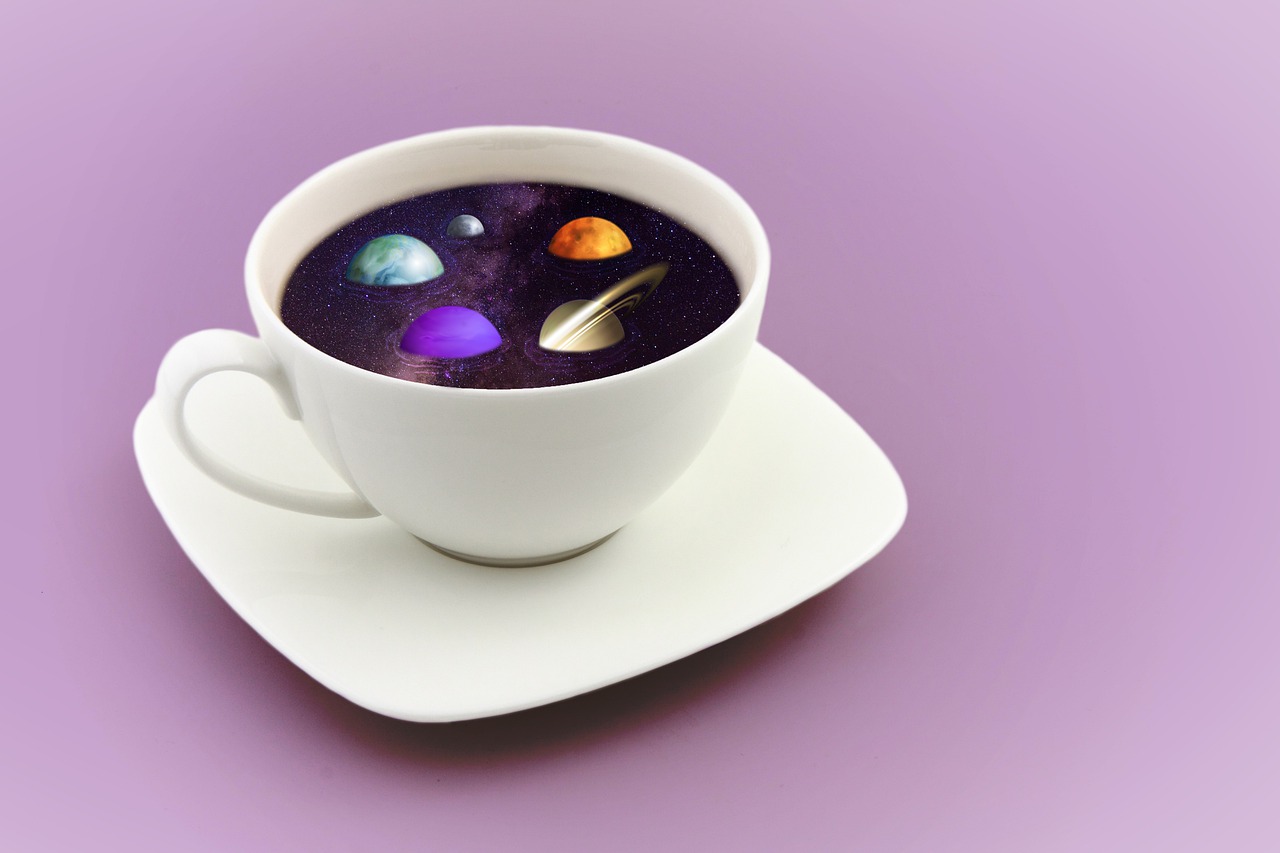 In astrology, there are 12 houses, each owned by one zodiac sign. However, if you get your Kundali analysis, you shall find that there could be one or more than one planet in a single house. It solely depends on the time, date, and place of birth. In other words, which planet is where, and in what condition, totally depends on the details of your birth. Exalted and debilitated planets come in the same arena.

To understand the concept thoroughly and know more about the exalted or debilitated planets, read the lot below.

Exaltation is amongst the five important composures of a planet. It is an awaking position for all the planets and attains its highest potential and expression. Also, amongst the exalted and debilitated planets, the exalted ones enhance the best qualities of that planet. 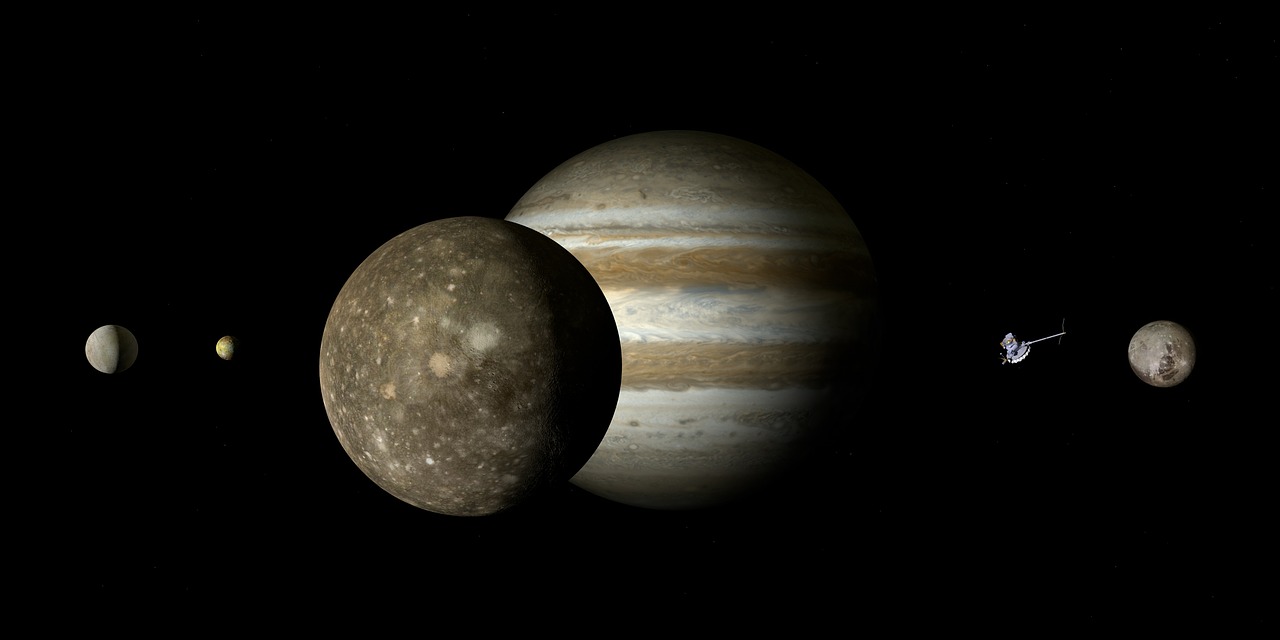 Which zodiac exalts which planet?

Only seven out of nine planets are chosen when speaking of exalted and debilitated planets. Except for Rahu and Ketu, the shadow planets all other planets gets exalted in some of the other zodiac sign. Let us look at the list:

Sun: Sun exalts up to 10 degrees in Aries. If you have Sun in this zodiac sign, you would be ambitious, active, impulsive, and initiator.

Moon: The planet Moon exalts up to 3 degrees in Taurus. So if you have your Moon there, you shall be happy and powerful. With wisdom, you would also be influential and wavering-minded. There will be indolence and passion in your attitude, and you will be a voracious reader as well.

Jupiter: Jupiter exalts up to 5 degrees in the Cancer zodiac sign. If your Kundali possesses such positioning, then you would be intelligent, wealthy, and well-read. Also, you shall be faithful and a dignified person.

Also Read: How to Determine Dominant Planets and Elements in the Natal Chart

Mercury: Mercury exalts up to 15 degrees in Virgo. If you have the same in your Kundali, you shall be a learned being with imaginative and virtuous nature. However, you might become crabby in high times. 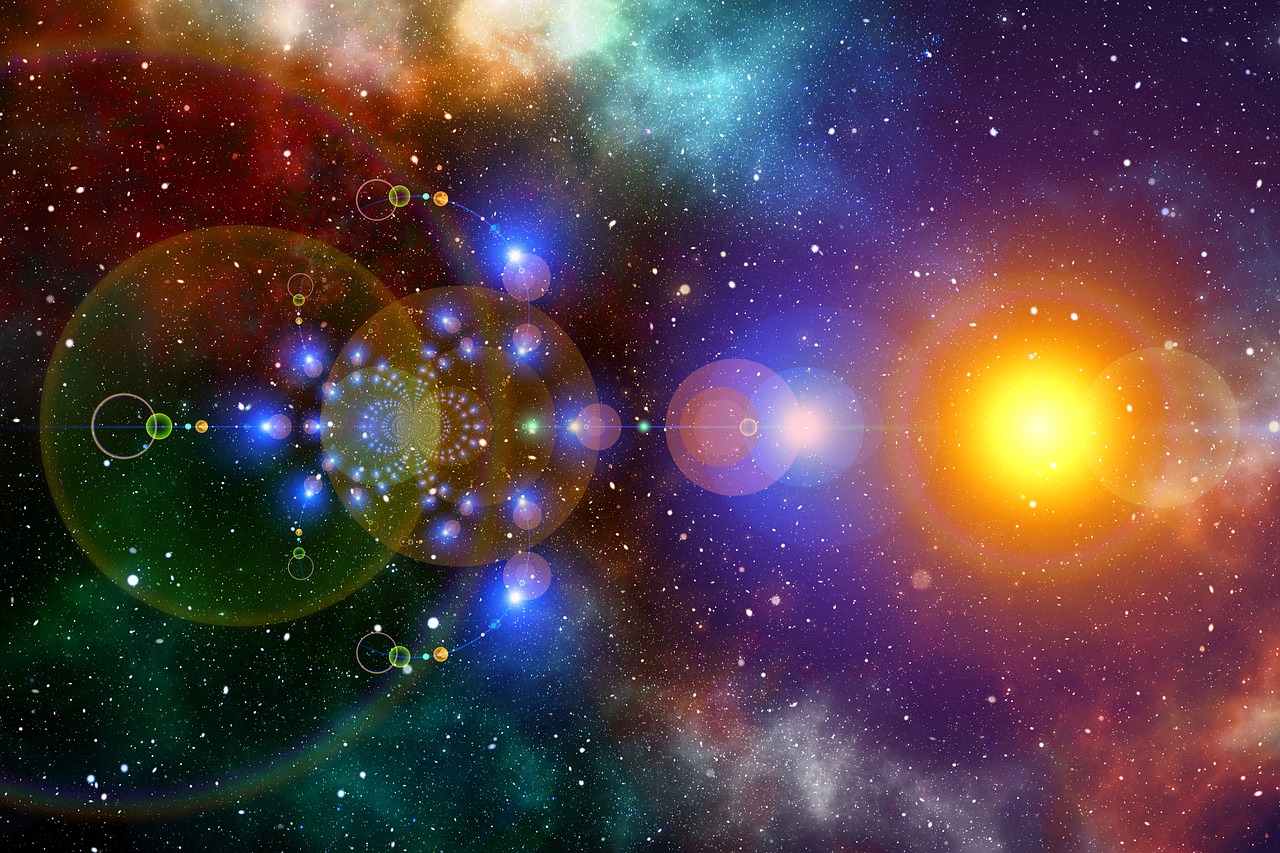 Venus: Venus exalts up to 27 degrees in Pisces. If you are born with such placement, you would be popular, modest, and subtle. Also, you shall be a learned person with pure knowledge. However, you might possess a little mocking trait.

Saturn: Saturn exalts up to 20 degrees in the Libra zodiac sign. If you have the same in your Kundali, you would be a tall, famous, and independent person. You will be prominent in your deeds and will be sound and charitable.

Mars: Mars exalts up to 28 degrees in the zodiac sign Capricorn. With such a possibility, you will be liberal and brave. Also, generous will be your second name, and knowledge of discreet practices would be best for you.

Also Read: Planetary motions that make you rich and prosperous As per Vedic astrology, if a planet completely lacks the resources and makes the planet repulsive and weak in performance, it is considered debilitated. If you have two or more planets in debilitation in your birth chart, you might face many difficulties and issues in your life.

Furthermore, if your Navamsha or D-9 chart too has many debilitated planets, then you shall face many struggles in a number of ways. Also, in the Dasha period, you might suffer from a lot of bad recurrently. 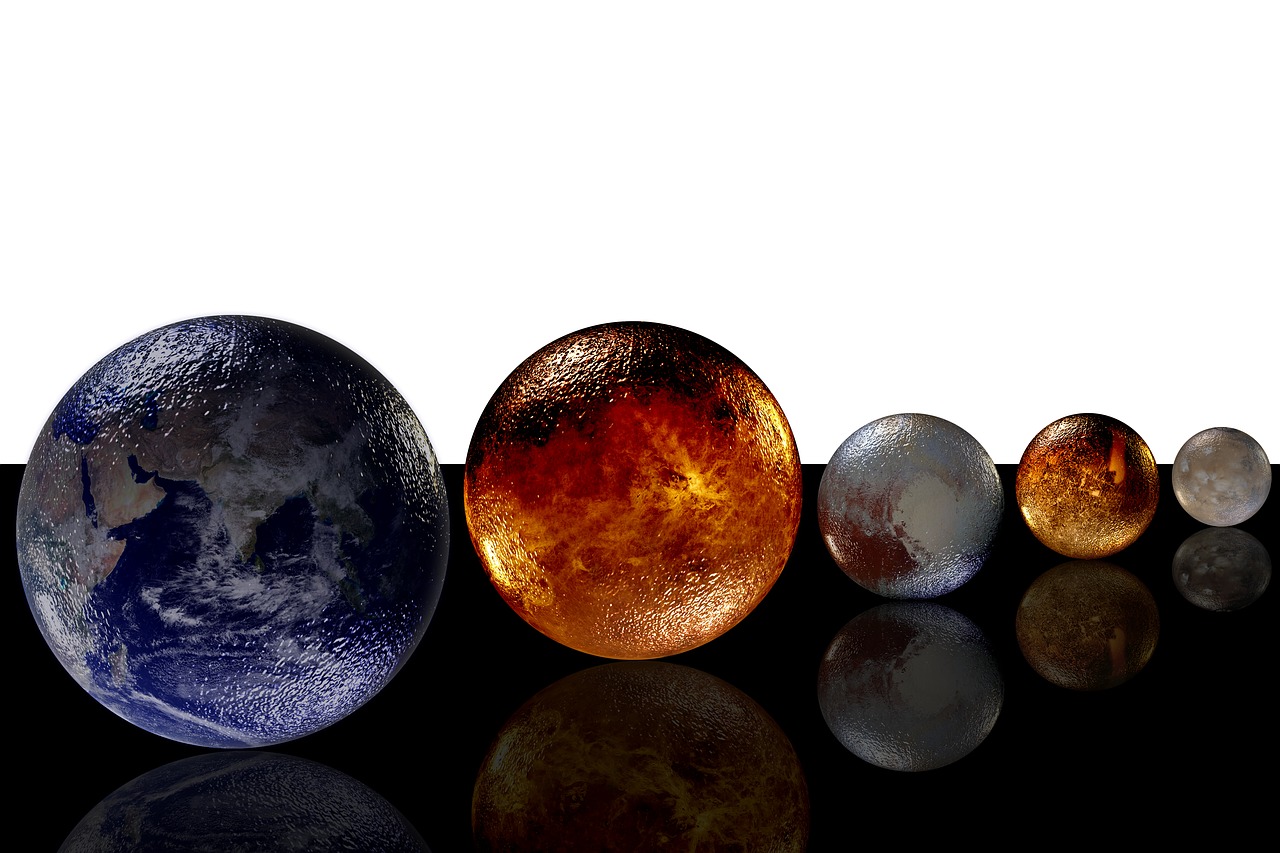 Which zodiac debilitates which planet?

Same as exaltation, debilitation too involves seven of nine astrological planets. Rahu and Ketu in any house mostly give negative results.

Let us look at the list of the zodiac signs where each of the seven planets debilitates:

Sun: Sun debilitates up to 10 degrees in the Libra sign. With this, you shall be frank by nature. However, seen otherwise, you would be insensitive and arrogant by nature.

Moon: If you have the planet Moon up to 3 degrees in the Scorpio sign, it debilitates. With this, you shall be a peep with a broad mentality, but with cruel and obstinate nature. Also, you will be malicious and straightforward and would feel isolated from your parents.

Jupiter: Up to 5 degrees, Jupiter debilitates in the Capricorn zodiac sign. If you have this placement in your natal chart, you would be irritable, jealous, and clumsy in nature. Also, you shall be disgraceful and inconsistent by habits.

Mercury: Mercury debilitates up to 15 degrees in Pisces. With this placement, you shall be a dependent and peevish person. You would love to serve others but own a petty mind and indolent behavior. 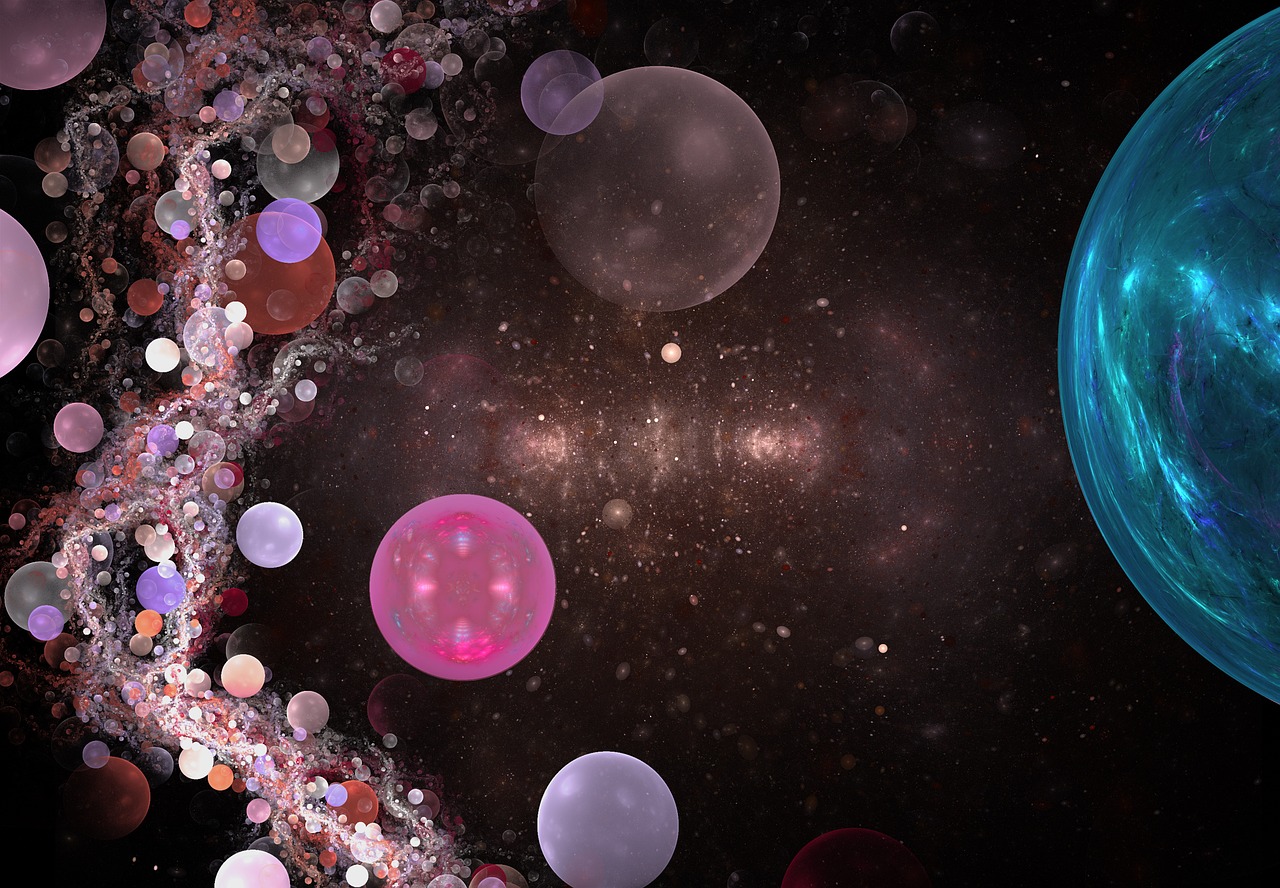 Venus: Planet Venus debilitates up to 27 degrees in the sign Virgo. With this placement, you shall be an unhappy being with a petty mind and agile nature. Not only you will be unscrupulous but also be sinful by behavior.

Saturn: Planet Saturn debilitates in the Aries Sign till 20 degrees. So, you may go through an irritable personality with an idiotic mindset. Though you will be fascinating wandered yet you will be a fickle-headed person with pervert habits.

Mars: Planet Mars debilitates up to 28 degrees in the Cancer zodiac sign. With Mars here, you shall be an unkind folk with egoistic nature and career in surgical and medical line. 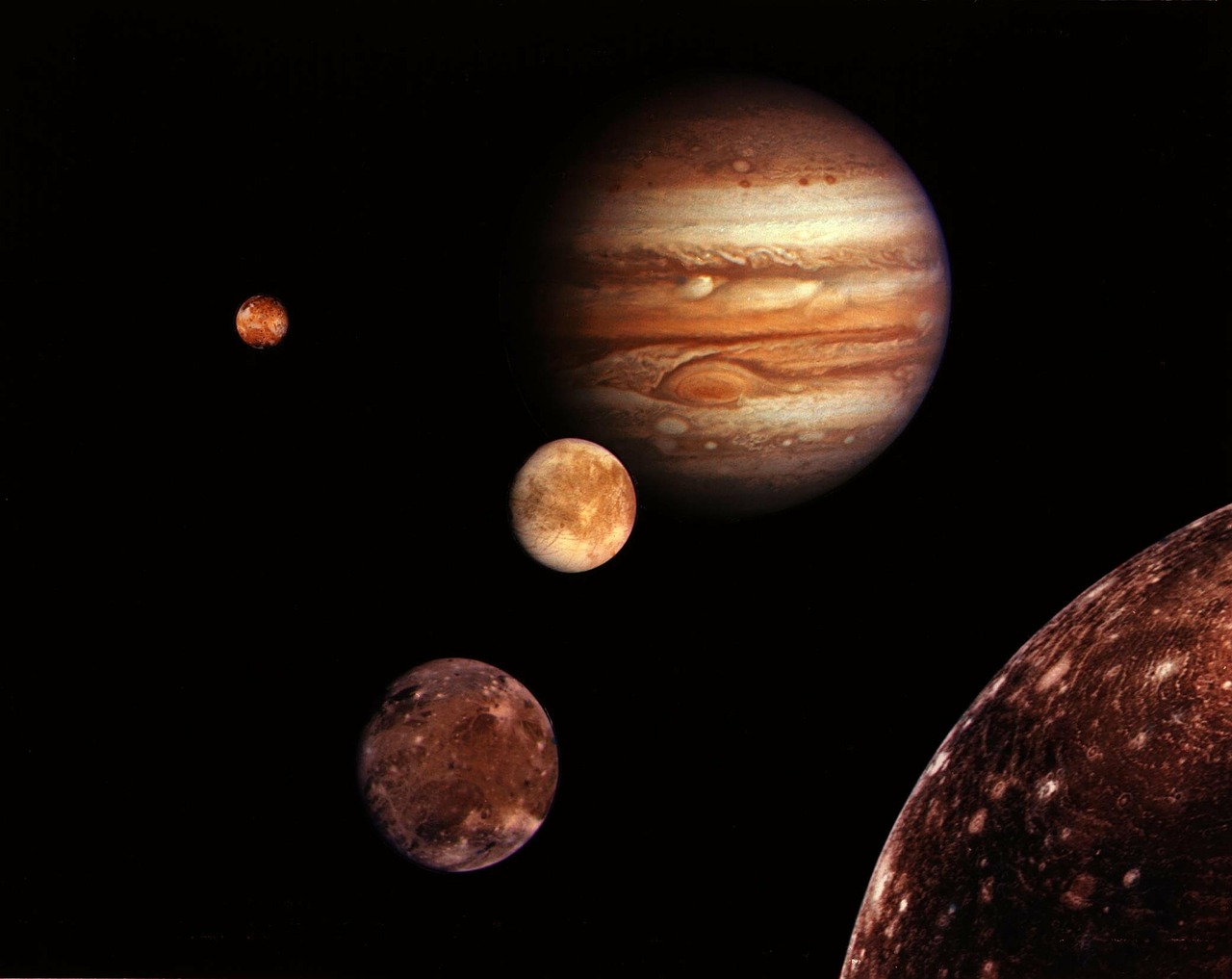 Don’t forget to read Rahu- Karaka of Affluence and Financial Success and follow us on Instagram as well.