9 Common Angel Numbers & Their Meanings in 2021 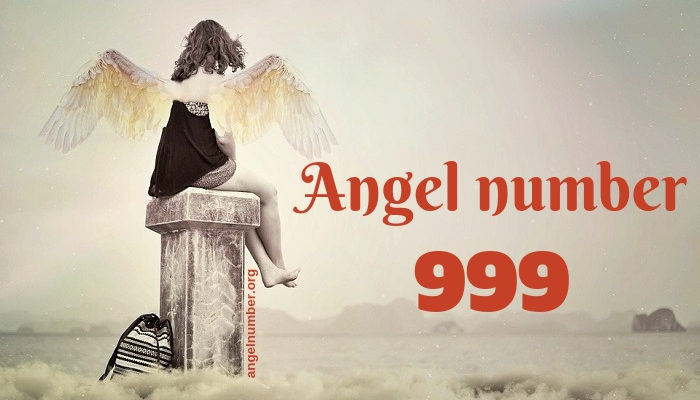 Angels are always communicating with us. You only need to know what to look for and pay attention to as you go about your day to pick up on signs and patterns.

In this blog, I will focus on angel numbers and how you can receive guidance from your angels simply by knowing what numbers to look out for.

But first, let’s take a closer look at how angels can communicate in general.

How Angels Communicate With Us

Whether or not you’re aware of it, there are angels all around us – everyone has at least one angel guide. Here are some of the ways that your angels might reach out to you.

The most obvious way that angels connect with us is through our dreams. When we’re asleep our minds are much freer and more receptive to messages from beyond. If you’ve ever dreamed of something and that event ended up coming true, your angels were probably trying to send you a message. Any dreams that leave you with strong, lingering emotions can also be messages from your angels.

Sometimes our angel guides come to us in the form of animals. Animals have an uncanny ability to sense danger, far sooner than humans can. If your pet has ever warned you of something and helped you avoid a bad situation, it may have been that they were influenced by your angels.

Have you ever been having a particularly rough day, or you’ve been searching for guidance, and the most appropriate song starts playing on the radio? This is another way that angels often reach out to us. Not every song is a message, but you will know when one is.

Recurring numbers that pop up in your life are not just a coincidence. These number sequences are a subtle but powerful way that your angel guides send you messages. Whether it’s a moment of doubt, joy, or sadness, these numbers pop up to remind us that we are not alone.

Speak to an Angel Card Reader on Keen

The Meaning of the Most Common Angel Numbers

111: This is considered to be a “lucky” string of numbers that indicate that things are about to go your way. This is where the common saying of making a wish when the clock says 11:11 comes from. Your angel guides have understood what you’re seeking and are going to help you achieve it.

222: This sequence is a sign of personal growth and new opportunities for expansion coming your way. To decide whether these new opportunities are right for you, you will need to use your intuition and follow any additional signs from Spirit.

333: This pattern is a reminder to find, or keep the balance in your life. Perhaps you’ve been spending too many late nights at work, and this is about to trigger an argument with your partner. Or maybe you’ve been overspending, and an important expense is about to pop up. Your angels are trying to remind you not to swing too far in one direction or another.

444: If you’re dealing with something difficult in your life and you see these numbers, it means that your angels can see and hear your struggles and that they are there with you. These numbers are a reminder that you are not alone, and that things are looking up just around the corner.

555: These numbers have been known to signal that a change is coming. This is nothing to be frightened of though – change is always positive, even if it is difficult in the beginning. If you see this pattern, know the angels are with you during this transition.

666: Contrary to popular belief, this number pattern has nothing to do with the devil. Instead, these numbers are your angels trying to tell you that you need to reevaluate your situation and make sure you’re making good decisions.

777: It has been said that 7 is the most magical number in the world, so seeing a series of 7’s usually means something good, but unexpected, is coming your way. Keep your eyes open for new opportunities.

888: The number 8 commonly represents the infinity loop. These numbers are a message to remind you both of how far you have come, and that there is still much more to come ahead. They are both a reminder to be grateful for what you have, as well as to know that more abundance awaits you in the future.

999: In contrast with a series of 8’s, a series of 9’s is meant to signal that a cycle in your life is coming to an end. You have made the changes you were meant to and now you need to let go so that a new beginning can take the place of the past. 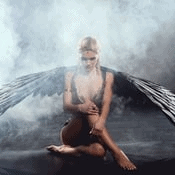 Angel Reader has been an advisor on Keen since 2008 and has conducted over 4,000 readings on the platform. She is rated 4.7 stars based on over 1,000 reviews, and has over 30 years of experience as a professional psychic medium, with angel cards being one of her go-to tools. She first discovered her own gift as a child, when the things she would dream about would come true in real life. After honing her gift she decided to use it to help others.

One client described her as, “very accurate, probably one of the most accurate readers I’ve ever spoken to. This reader had beautiful energy! She was very quick and thorough with her responses, and seemed very genuine and compassionate” 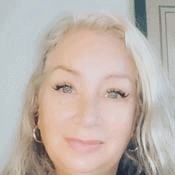 Psychicmom, also known as “Zodiac” is a professional psychic that has appeared on Lifetime and other broadcasted programs. She has been on Keen since 2003 and has conducted nearly 2,000 angel readings through the platform. She is rated 5 stars based on over 150 reviews. In addition to being an angel reader, she is also a clairvoyant medium.

Many of her clients have praised her accuracy in their reviews, with one writing, “She’s always been right with everything she has told me and at the same time, never changes the outcome of her predictions. I don’t know why I speak to others when she’s always been honest and never steers me in the wrong direction.” 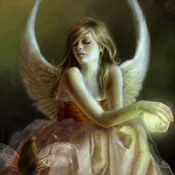 Angel Love Guidance is a natural-born psychic and clairvoyant. She uses her spiritual ability to connect with her own angels, as well as her clients’ angels, to help deliver answers to their questions. She has been on Keen since 2015 and has conducted nearly 500 readings. She is rated 4.5 stars based on over 100 reviews.

One reviewer described her services as amazing: “Wow! Amazing reading! She knew everything about the person I was asking about. I will call her again!” 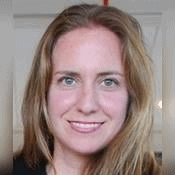 Shanti66 is a clairaudient, clairsentient, and empathic reader, who has also earned her degree from Harvard’s Center for High Energy and Metaphysics. She has been an angel reader on Keen since 2009 and has conducted over 1,000 readings. She is rated 4.9 stars based on over 190 reviews.

Shanti acquired her gift through her mother, who is her own spirit guide that she communicates with daily. According to one reviewer, “Shanti is simply remarkable! Direct, sensitive and bang on with her readings.” 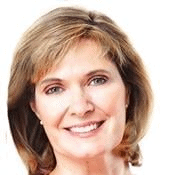 Roaxaana is an expert psychic and angel reader who first discovered her gift as a child when she would have visions of events before they happened. As she got older she learned how to communicate with her own spirit guides, as well as the angels belonging to others. She has been on Keen since 2002 and has conducted a staggering 72,000 readings. She is rated 4.6 stars based on over 10,000 reviews.

One client described Roaxxana as “wonderful, such a kind, caring and accurate psychic. I adore reading with her and I always feel super uplifted after speaking with her.”

We’re surrounded by numbers everywhere we turn: the date, the time, your odometer, phone numbers, receipts, the list is endless. If you’ve been seeing number sequences and want to know more about what the angels might be trying to tell you, an angel reader can assist.

Keen is a top choice for angel readings and new customers can take advantage of a special offer of 10 minutes for just $1.99.