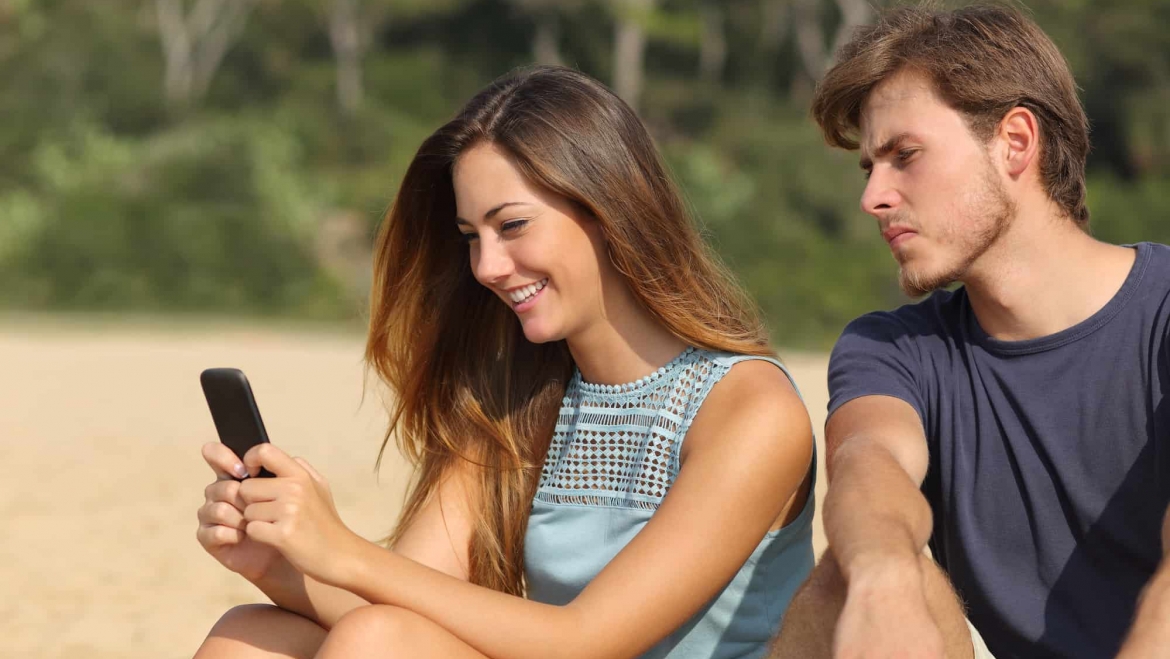 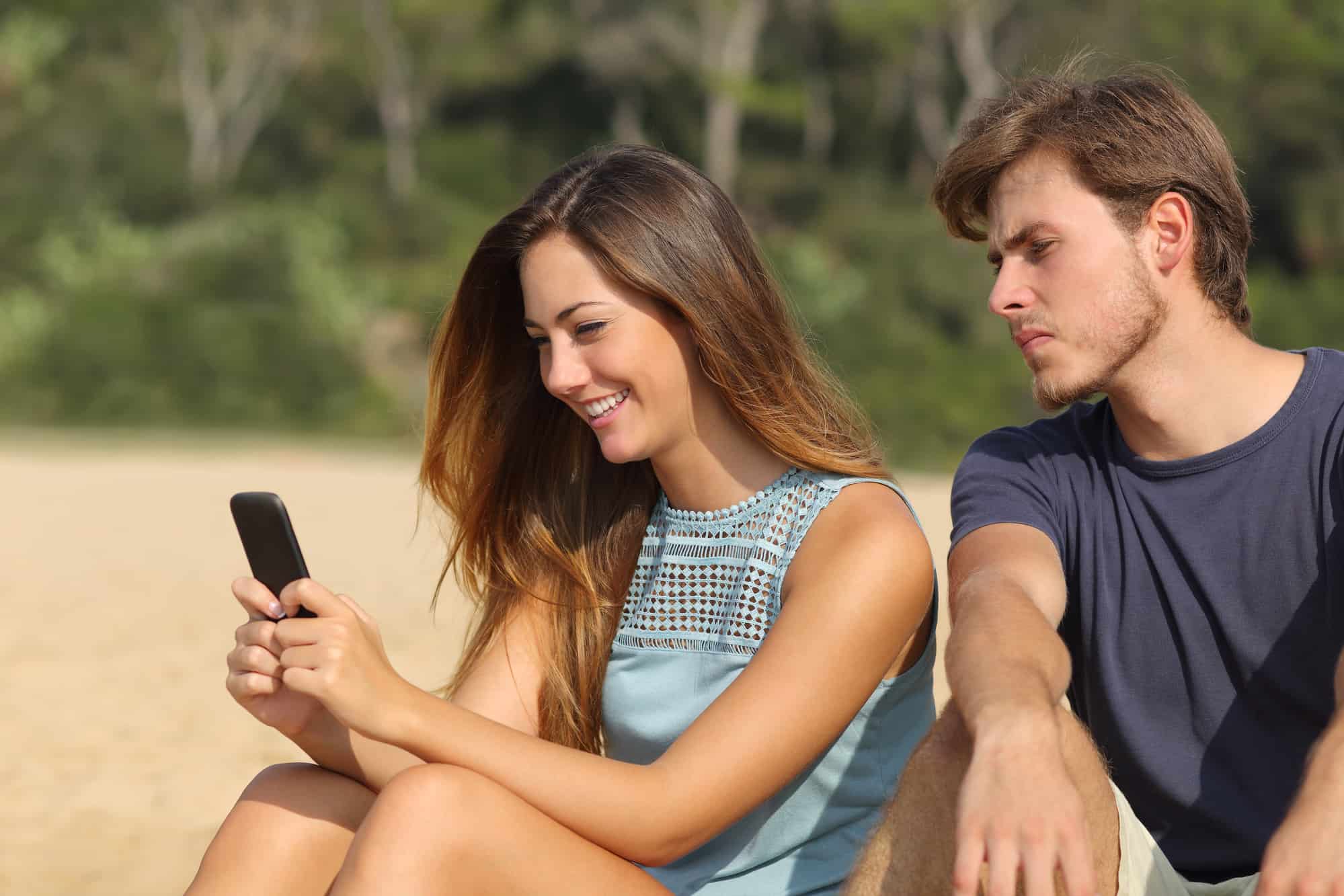 Jealousy is an ugly emotion. It makes us lesser human beings and fills us with negativity. And even though we are well aware of the emotion’s power to hold us hostage and make our lives miserable sometimes we simply give in. But more often than not we don’t let jealousy rear its ugly head. It only happens when we truly care about something or someone. But there are some jealous zodiac signs who are more envious than others. These horoscopes find themselves jealous of small things and would rather ruin someone else’s happiness to satiate their terrible desires. I’m sure you too have encountered such people in your life. People who are not only jealous of your success or love life but of seemingly insignificant things. These are the zodiac signs who are jealous.

Here are the 6 jealous zodiac signs of astrology.

Scorpios are hands down the most jealous zodiac signs you will ever cross paths with. They will be threatened by anything good that will happen in your life. It doesn’t matter if it is financial, beauty, relationship or career-related – if you have it better Scorpios will not rest easy till they have overtaken you. And if they cannot overtake you despite several attempts they will be out to sabotage you. What the zodiac doesn’t realize is that their jealous streak makes them a really bad person. They don’t care if they are hurting their best friend, family or partner in the process. Comparison, insecurities and mistrust will be the end of everything Scorpio holds dear someday.

Leos want everybody to succeed in life. They may sometimes wish for a better life or career but for the most part they are really secure of the life they have built for themselves. The problem arises when they don’t get what they want from their love affairs. Leos are perpetually hungry for praises and attention so if they find their partner in cahoots with someone else, there’s no stopping them from throwing a jealous fit. The fire sign wants to be intimately intertwined with their partner’s life and they want to have the top position on their priorities list. Leo will forever object to their lover having too many friends or a best friend.

Aries is so strange. They enjoy making people jealous but they themselves wind up falling into the trap they have created. One of the zodiac’s favourite flirting moves is to make their crush jealous. And we all know how this love game works, so their crush too gets themselves an eye candy to turn the tables on them. No sooner do they do this, you will find Aries seething in jealousy. Aries doesn’t like being replaced, ignored or forgotten so it’s only a matter of time before they let jealousy overwhelm them. When plagued with envy, Aries is quick to act on their emotions. They want vengeance and they will give up all their morals to do it.

Cancer lets their emotions get the best of them every time. So it is a surprise to no one that they have made a reputation for themselves as one of the zodiac signs who are jealous. Since the star sign is so sentimental it only takes a little push to make them feel jealous. But Cancerians are exceptionally good at hiding their true feelings. You will never know they are harbouring resentment in their heart till they want it known. And they usually let you know that they are jealous by doing something that seems quite off character for them. Green is not a good shade on you Cancer.

Virgos are one of the few exceptions when it comes jealous zodiac signs. They are not threatened by another’s looks nor are they interested in anyone’s love lives. Virgos only get jealous when it comes to talent and capabilities. They want to be the best at their profession, passion or hobby and they don’t want anyone standing in their way. Since the earth sign is such a perfectionist by nature they give it their all at whatever they do. But when they see that someone else is naturally better at it than they are, Virgos can’t help but feel the sting of jealousy deep in their heart. For Virgos, life is one big competition and they won’t hesitate to stomp on you to get to the finish line first.

We were sort of iffy about putting Taurus on this list of most jealous zodiac signs. Because even though the star sign may often go green with envy they rarely do anything about it. But we ultimately decided to include them because it is so hard for Taurus to control their jealousy. They simply cannot help but be overpowered by insecurity. Taurus will hear their boyfriend mention their ex in passing and they will begin fuming. And since the bull is known for its stubborn streak it is going to take a while before they calm down. Probably the only good thing about the sign is that they are all bark and no bite. They will fight, get snarky and ultimately resort to sulking by themselves.