5 Zodiac Signs That Love To Gossip And Are Incredibly Nosy 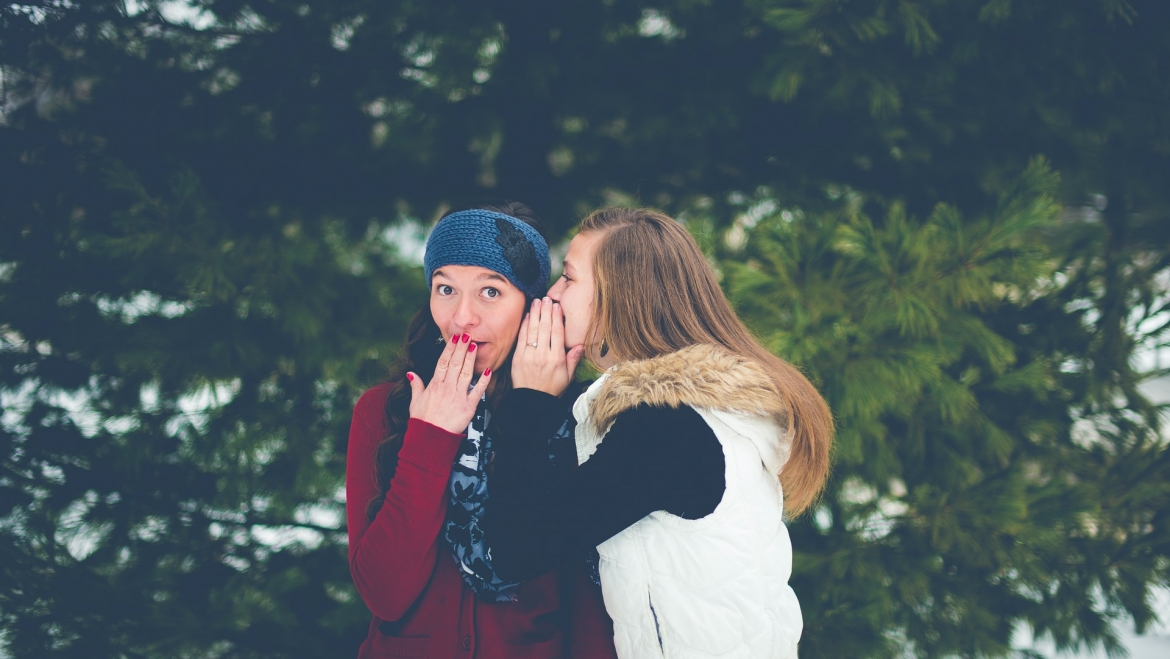 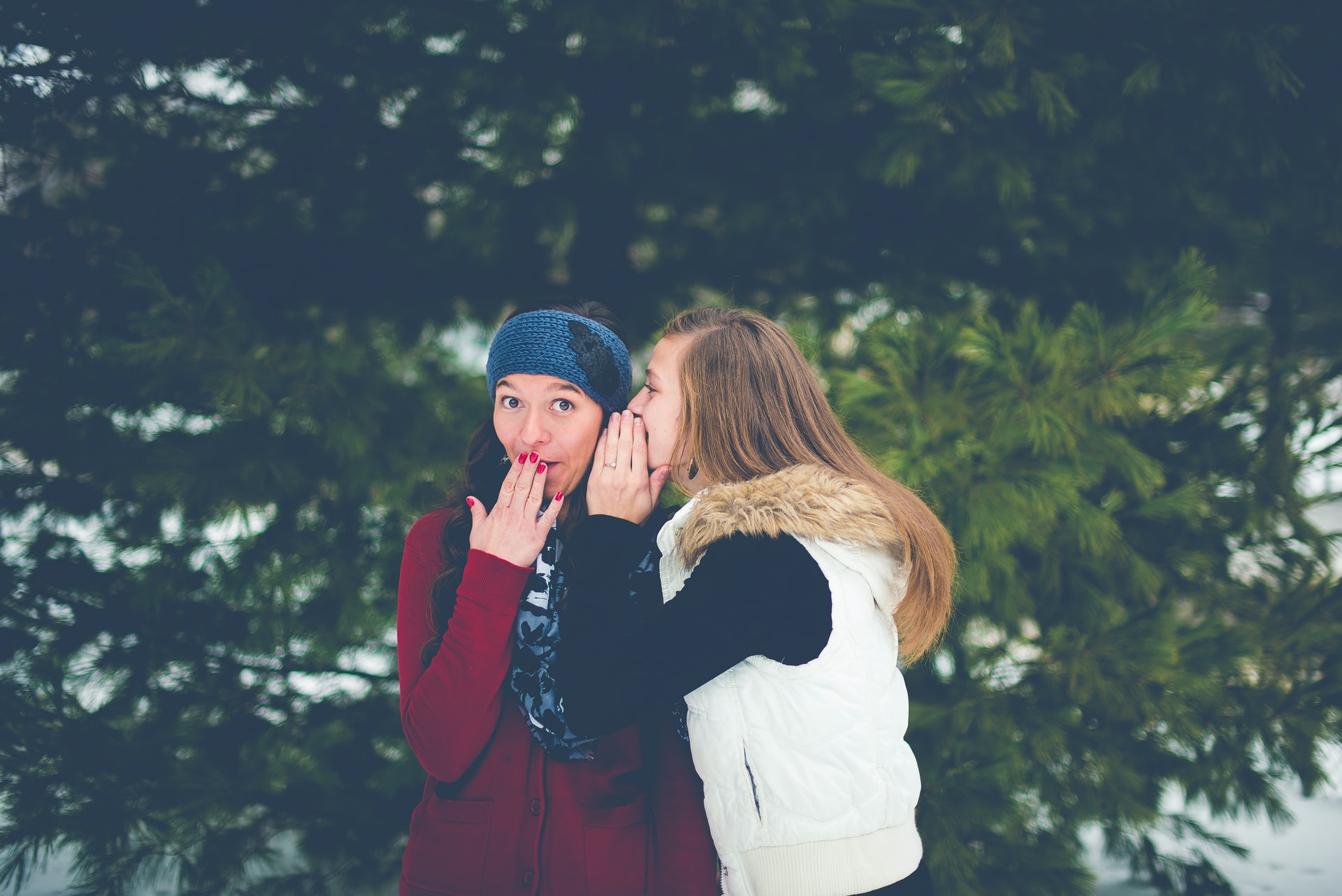 Let’s face it. We all love to gossip. Whenever we hear something scandalous or controversial about someone we know we rush to tell our confidantes – usually our best friends and partners all about it. But there are some zodiac signs that gossip incessantly and with everyone. Their noses are in everyone’s business. They can be found eavesdropping on their colleague’s conversations. Or stalking someone on all their social media accounts to get some dirt on them. In fact, these zodiac signs are not even above doing some serious level of sleuthing to dig out juicy gossip on someone. Zodiac signs that gossip not only wants to learn more about the people they know personally. They are always nosy. They are the ones to be interested in their cousin’s friend’s boyfriend or even small-time celebrities.

But hey, people who gossip aren’t all bad. For one, thing talking to them is quite fun since they know so much about everyone. It’s almost like being friends with Google. They are people you seek out if you want a fun and relaxed day. Zodiac signs who gossip can also be used as tracking devices. No, we are not joking. Whether you want to know where your crush is partying for the night or if you suspect your partner of infidelity, they are the ones you contact. So long as you are do not become their fodder for gossip, it’s all well and good.

Here are the 5 zodiac signs that gossip as per astrology.

This one is a no-brainer. There is no other star sign who could top the list of zodiac signs that gossip except Gemini. Geminis thrive on gossip and it’s almost near impossible for them not to stick their noses in other people’s business. If the zodiac is interested in you, they will find out everything there is to know about you within a few days’ time. They have a large circle of friends who keep them constantly updated on the lives of different people. Maybe that is the sole reason why Geminis like to keep so many friends.

The air sign is also very intuitive. It’s almost as if they have a sort of sixth sense when it comes to sniffing out gossip. They also have a photographic memory which means they will never forget any delicious story or rumour they have come across. We’d advice you not to spill your beans to this zodiac if you don’t want it to become front-page news the next day.

Also read: Each Zodiac Sign Turn-Ons That You Should Know About

Sags love to gossip and live on it. We are pretty sure they socialize only to learn more about what people are up to. At any given party you will see them talking to multiple people and collecting information and later going and blurting everything out to their own clique. The zodiac loves to gossip so much that they also make plans with people so that they can acquire information out of them. For example, it would not be above a Sag to meet the close friend of an enemy just to listen to some stories.

If the star sign likes someone or finds someone intriguing, they will stalk their Facebook, Instagram, Snapchat, and even LinkedIn in an attempt to find something interest in them. In fact, we are quite sure, Sagittarius could be excellent detectives even. Because if there is smoke, Sags will surely find the fire.

Pisces is nosy but in a nice way, if that makes sense. They want to know all about their friends and enemies’ dating lives and misadventures but they would rarely use the information they have gathered against anyone. Not even their foes, we can guarantee you that. They only want gossip for their own merriment. They might even use it to make someone’s life easier. If your Pisces friend gets to know your crush likes you back, they will reveal it to you in some flashy way that will make you appreciate them even more.

The zodiac also needs closure in their lives so they try to keep tabs on their ex-lovers and ex-best friends. It just helps them get on with life to know exactly what everyone they ever cared about is up to. I think we can all relate to Pisces on this one at least.

Scorpios rarely ever share private information about themselves with anyone. But they want to know everybody else’s secrets. If they are close friends with someone they want to know everyone about them. But it’s hard to trust the zodiac when you know they have a loose tongue. If you want to spread a rumour you would best entrust the job to Scorpio. The star sign is extremely careless with other’s secrets. Even their best friends. It’s not like you even have to push them much for them to give out gossip. Maybe it’s because they want to keep conversations interesting or because they want to keep people wanting to hang out with them.

The problem is that Scorpios are the wrong sort of gossipers. They do not feel guilty about leaking information and they certainly feel don’t mind getting their hands dirty to dig up dirt on people either. If they want to something about you, that you don’t feel comfortable divulging, they will find a way to get to the information. Even if it means checking your phone, hacking your account, or blackmailing a friend of yours to get there.

Also read: Know What The Shape Of Your Marriage Line Reveals About You

If you are hanging out with Aries there is a good chance that you will get to listen to a lot of intimate stories about people who have wronged them. They cannot accept people breaking up with them so they automatically shift to revenge mode when it happens. The star sign really has no filter during such times. They will say the meanest things and share the most private details about others without even feeling an iota of guilt. As far as zodiac signs that gossip goes, Aries is definitely one of the most toxic gossips out there.

Fortunately, Aries does not hold a grudge forever. They might share stories or even make up rumours about you for a while but they will find something better to occupy their time with. But we still would suggest you not to piss an Aries off, if you don’t want to tarnish your reputation.