5 Bossy Zodiac Signs Who Want To Control Your Life 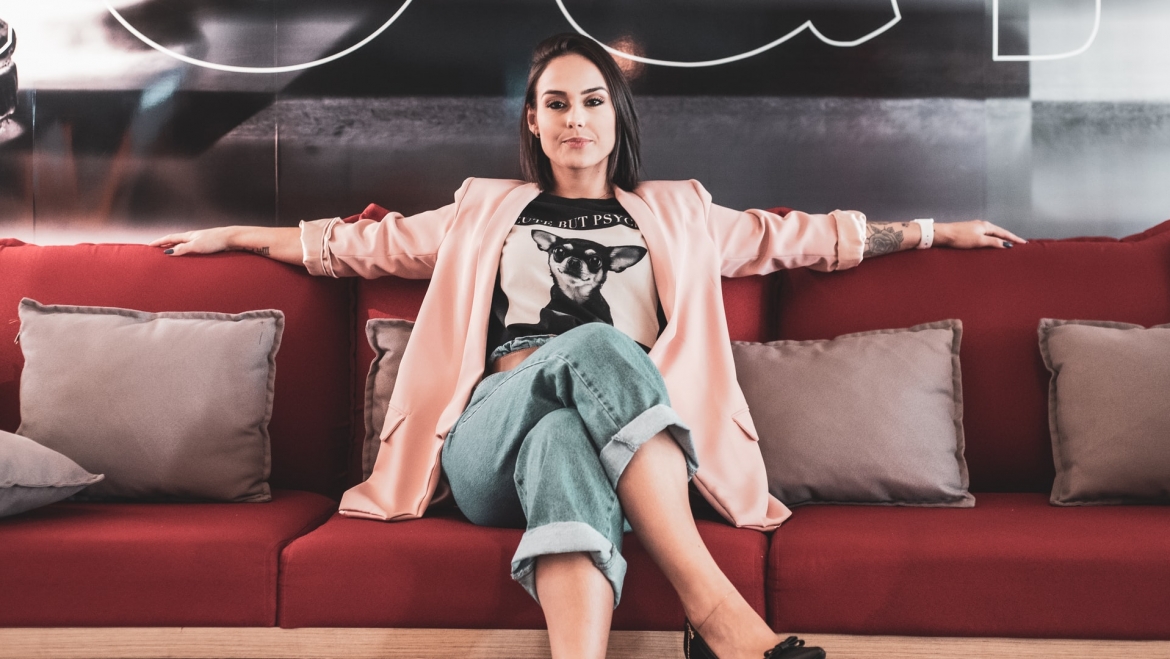 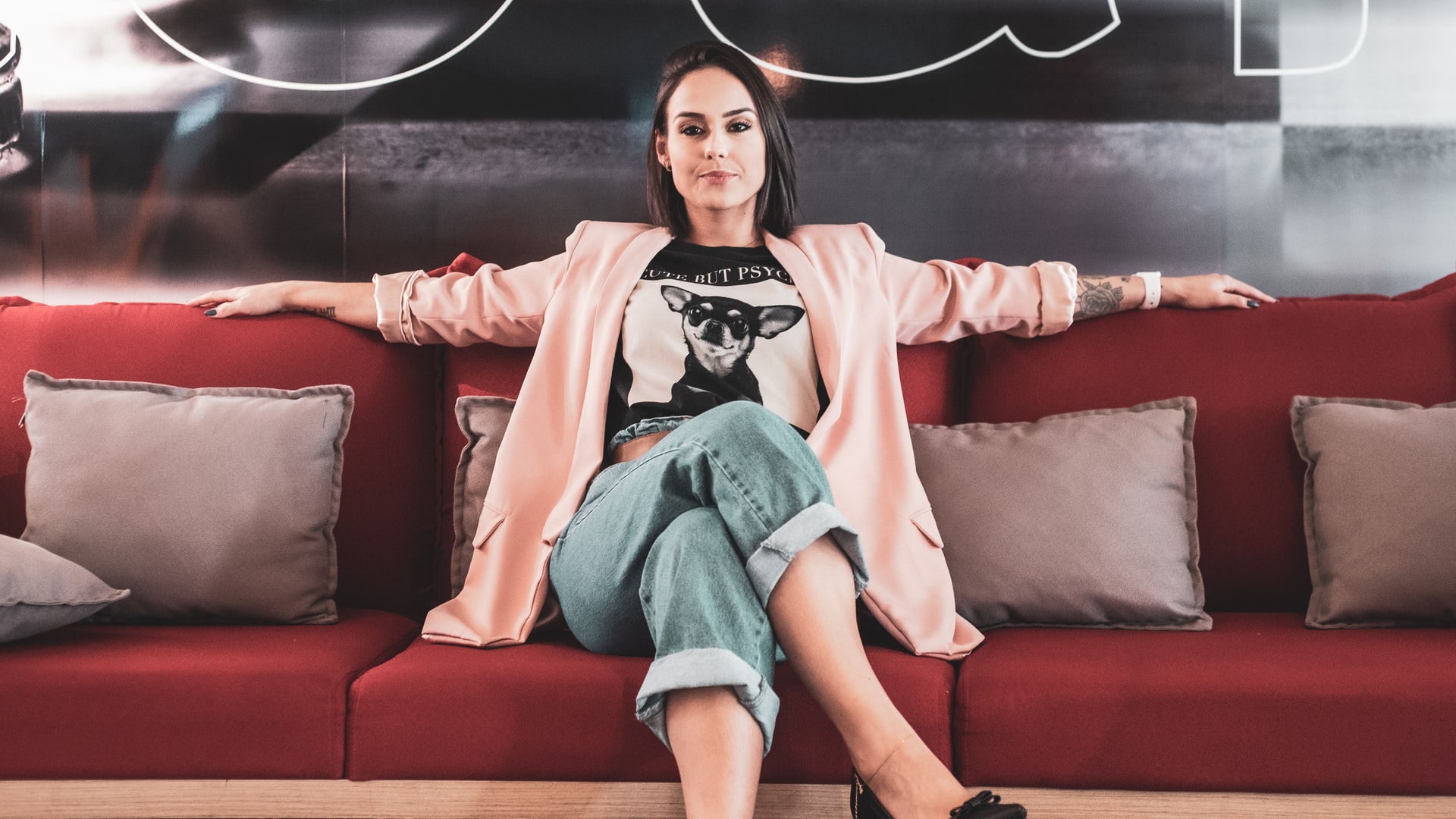 Every relationship or friends group has at least one person who has made puppets out of everyone else. They usually decide where you are about to hang out, what you are going to eat, and maybe even sometimes what you can and cannot wear. It is more obvious in relationships, but friend groups have it too. We are certain you are thinking of a friend who fits the criteria. Did you know that astrology can help identify which of us have a tendency to rule over others? Yes, bossy zodiac signs can actually blame their horoscope for this ingrained habit. But do we really have to play the blame game here? Is being bossy really all that bad?

The term is colloquially used by men to label women who are self-assertive and know what they want to do with their lives. Insecure men often complain that they broke up with their partners because they were too controlling. But if you really learn the story behind it you will know that the woman was perhaps only instructing him not to flirt with other women, to smoke too much, or to put down toilet seat cover. Yes, that is all it takes for men to call women bossy. Sometimes in life, it pays off to be controlling but sometimes our bossy zodiac signs take it a whole new level toxic.

Here is our list of 5 bossy zodiac signs as per astrology.

Aries is probably the bossiest zodiac sign you will ever cross paths with. The star sign is very vocal and doesn’t really take anyone’s feelings into consideration. They will dole out instructions to you and you are supposed to abide by them, no questions asked. It might get a bit annoying to be friends with someone like that or even worse to date them but Aries sure is a force to be reckoned with in the workplace. They get things done and how. There’s a reason why some of the richest business owners in the world like Larry Page and Mukesh Ambani are natives of the Aries zodiac.

Also read: Zodiac Signs Of 17 Richest People In The World

Scorpio is oh-so-controlling but in a really unhealthy way. Anyone who has been with Scorpio intimately knows that they are bossy both in bed and outside of it. And while their dominant nature can be appreciated in bed, it is just not as enjoyable otherwise. The star sign wants you to live by their commands and there is simply no way you can take a different route with them. It’s useless trying to use logic with them because they want what they want. They might not want you to be friends with someone, or not wear a daring outfit or post ‘that’ picture on social media. It takes plenty of patience to deal with Scorpio and we have immense respect for anyone who manages to bend this bossy zodiac sign to their will.

Also read: 5 Zodiac Signs That Love To Gossip And Are Incredibly Nosy

Virgos are the perfectionists of the horoscope. They want every work done by them to be faultless. Yes, they usually push themselves too hard to achieve the level of perfection they desire but that is a topic for another day. We want to talk about just how their attempt to be a perfectionist makes them across as a bossy and controlling zodiac sign. Most of their colleagues are either frustrated with them or scared of them. Because Virgos rarely find anyone else but their work satisfactory, they are always complaining and preaching about the quality of work done by others. They are so critical of people that their bossiness makes them sound nothing but mean and haughty. It’s their unparalleled inefficiency that stops people from giving Virgo a piece of their mind.

Also read: Each Zodiac Sign Turn-Ons That You Should Know About

Sags are so casual and indifferent in their approach that you won’t believe how bossy the zodiac can be until you get to know them intimately. The fire sign is selectively bossy. They don’t care about being the leader at work or even in their clique. But they are quite different from their best friends or partners. They want their best friends to be at their constant beck and call and ready to follow their commands. Sagittarius only seeks out people who are lovers who are flexible and okay with being submissive in the relationship. The sign also has this innate ability to make people believe that they are the ones who will be gaining if they accept Sagittarius as their ‘boss’.

Also read: Know What The Shape Of Your Marriage Line Reveals About You

Both fire signs Aries and Sagittarius are on this list of bossy zodiac signs. So it is only natural we include Leo in the club too. But Leos are a different kind of bossy though. Their bossiness stems from their acute need to have a say in the lives of everyone they hold dear. They want to be the ones to make all the big decisions of their lives. Leos believe that they know best and people will only gain if they pay heed to their words. The zodiac’s tendency to be controlling is more apparent when they want to love and attention (which is always, really). If they find that people are not being attentive to them, they are likely to let their bossy self shine.