Panchamrit and Charnamrit: Difference And Their Way Of Consumption 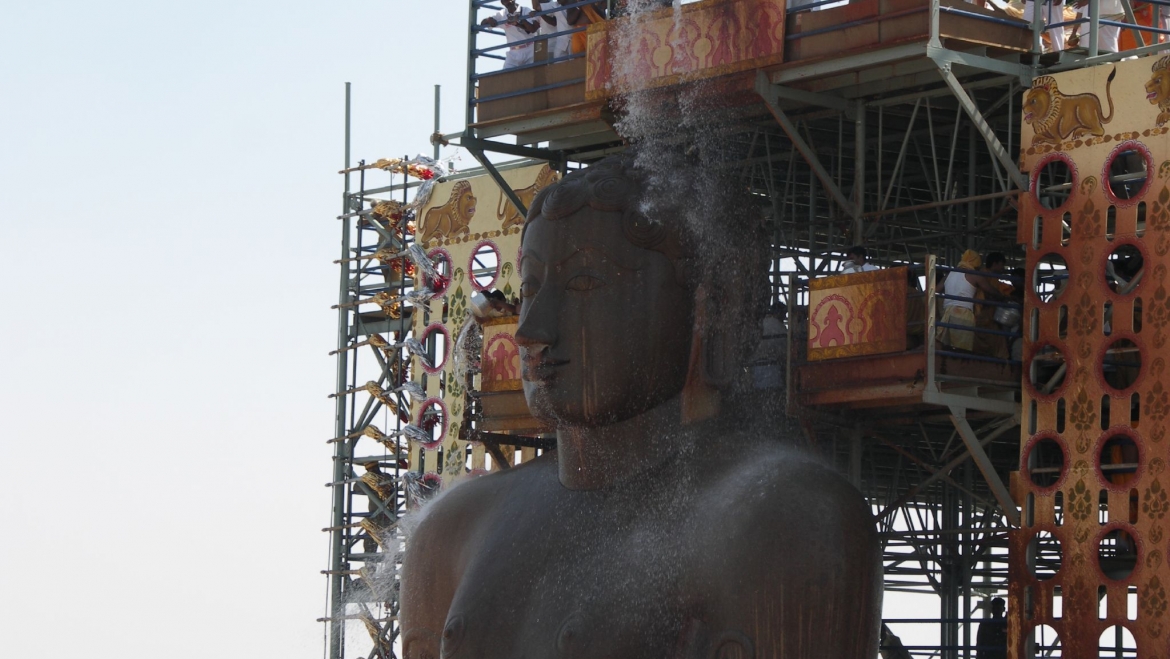 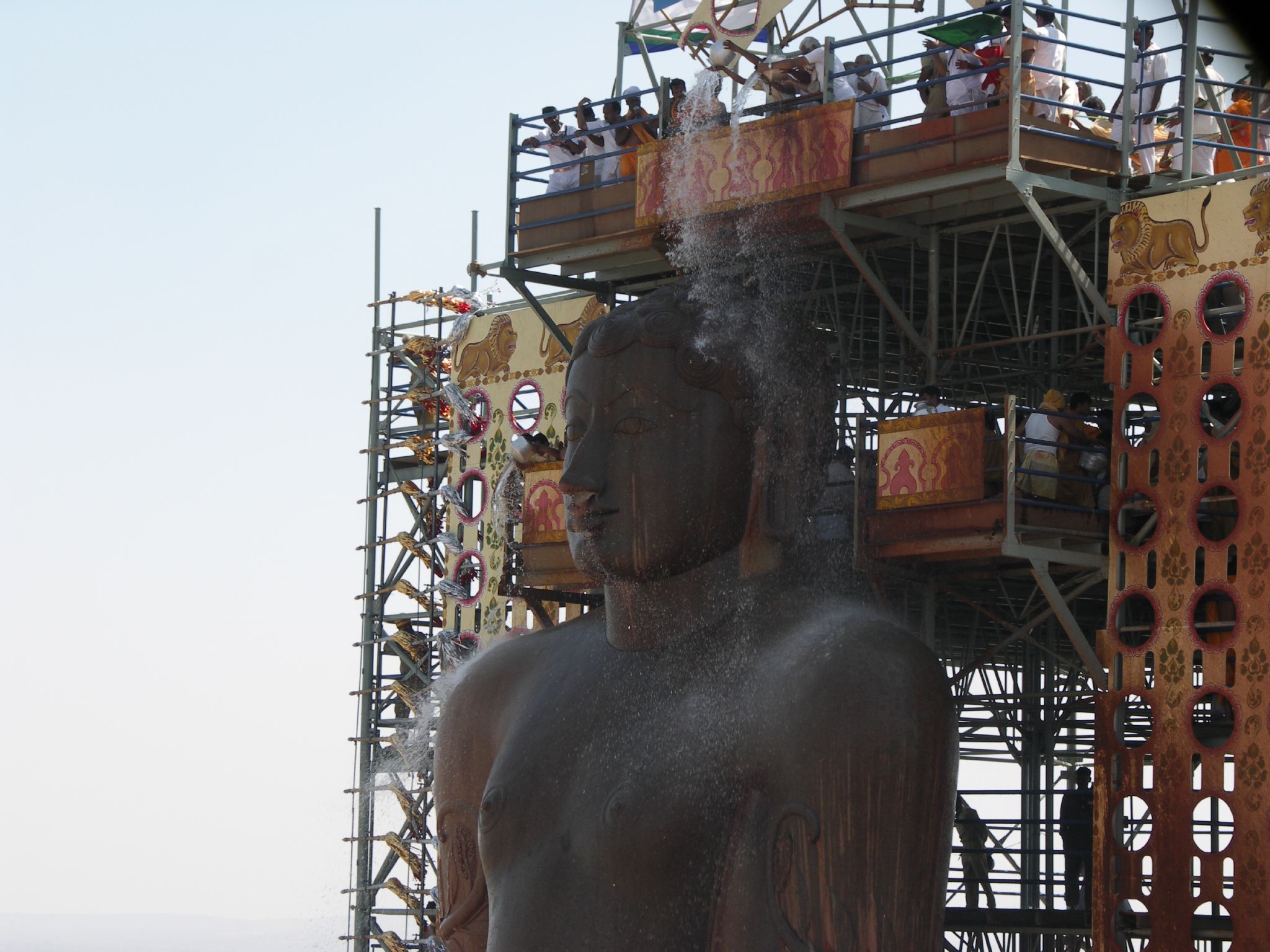 When you go to any temple or shrine, Pandit Ji gives you the sacred nectar panchamrit and charnamrit as Prasaad, isn’t it? Also, it is pretty rare for anybody not to realize how magnificent both the sacred substances are or know how it is made.

Speaking generally, Charnamrit means the feet’s drink of the God, while the Panchamrit means five nectars or substances composed of five sacred things. When you have either of the sacred nectar, positive feelings emerge within you and bring miraculous merits to your life.

But, what do you know about them? Here we are with the difference between both of them accompanied by other details about the same.

It is believed that if you consume the Charnamrit, you won’t go through reincarnation, and so is mentioned in the scriptures: 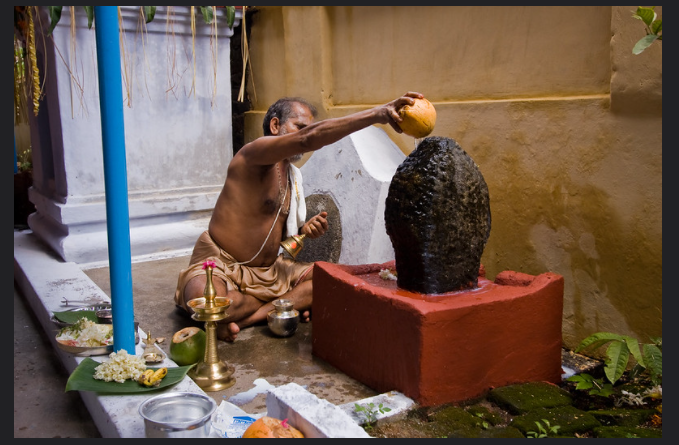 It means that the sacred nectar of Lord Vishnu’s feet is the demolisher of all sins. Moreover, it is a sort of medicine, and if you consume Charnamrit, you won’t be reborn.

Charnamrit kept in a copper vessel is most beneficial. Also, putting in sesame, basil (tulsi) leaves adds medicinal value to it. It not only improvises the healthiness of a person but also aids in destroying many diseases. 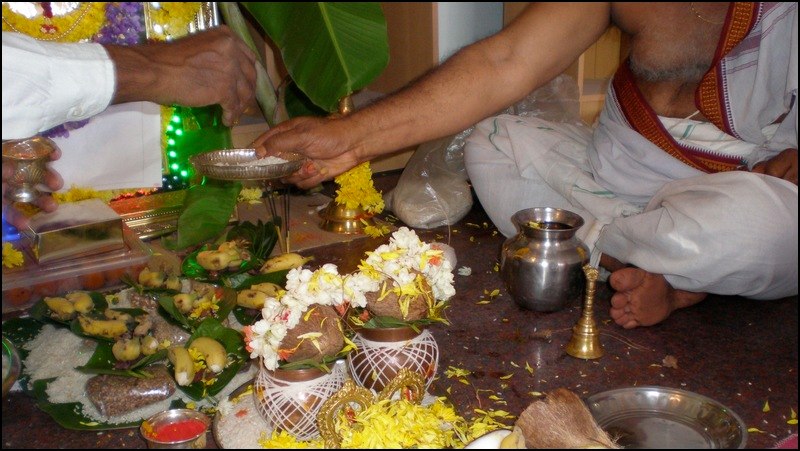 Starting from milk, the first component of Panchamrit is a symbol of auspiciousness. It means that your life will be as spotless as milk. The second part is curd. Offering curd in the Panchamrit is to adopt virtue and make the devotees like itself. The third part is ghee which symbolizes affection and aliphatic nature. It says that adding ghee to the sacred nectar helps build warm relationships with everyone and have beautiful bonding with others.

The fourth component is honey and is marked as the most powerful of them all. Not only it symbolizes sweetness but also motivates you to be strong and successful in life. The last one is sugar. Equally sweet as honey, the sugar mixes to tell you that you must dissolve sweetness in everybody’s life and yours as well. Also, you must speak sweetly and behave nicely with everyone.

Also Read: Rudra Abhishek Puja- Why One Should Perform the Ritual

How to take panchamrit and charnamrit from a Pujari

There is no method or rule for consuming panchamrit and charnamrit. However, many devotees put their hands on their heads after consuming them. But according to the traditional aspects, you must not do so. As, according to the scriptures, instead of giving positive effects, it might show negative ones.

Also, you should receive it with your right hand and with purifying thoughts in mind and calmness in the soul. All this makes the sacred nectar Panchamrit and Charnamrit more impactful. 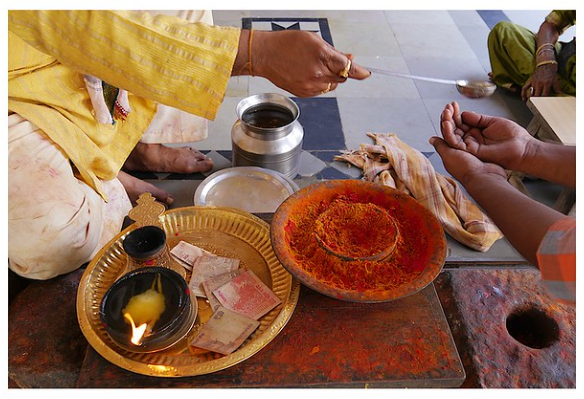