6 Zodiac Signs That Are Most Honest As Per Astrology 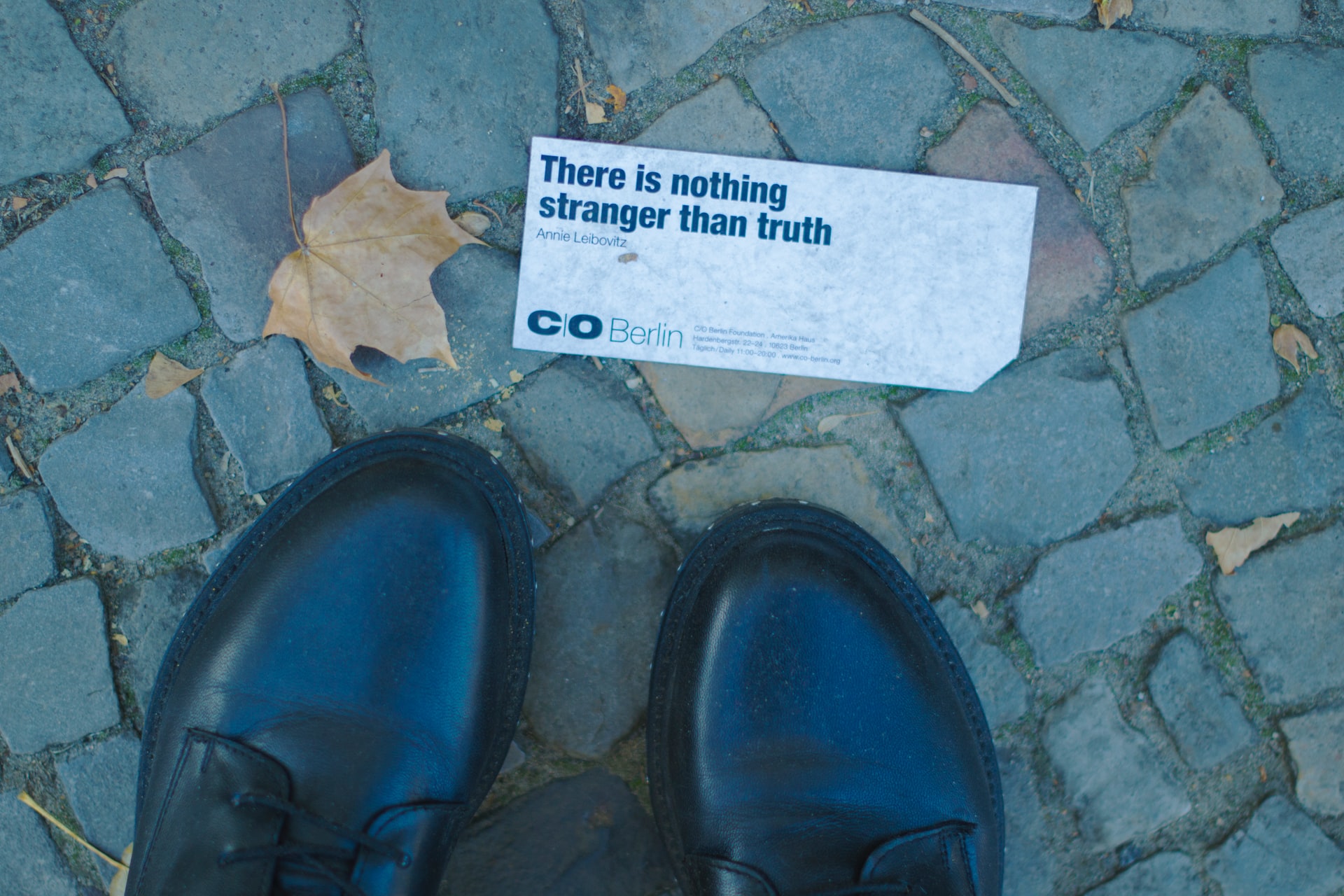 Honesty is a virtue. Because it is always easier to be dishonest whenever things get a little tricky. Between lying to our parents to go to that party and telling our boss that the work is “almost” complete – we have all told our fair share of lies. The lies we tell are of many types and depending on the many situations. Some are mere white lies while others we tell to be deceitful and with ulterior motives in mind. Our tendency to be dishonest is not something most of us are proud of but sadly, we have grown too comfortable with this way of living. But not everyone is like so. There are some zodiac signs who are honest to a fault. They are sincere and forthright even when the odds are stacked against them.

Read our exclusive scoop on 6 honest zodiac signs from who we all can learn a couple of things.

The fire sign detests lies and liars. They are never dishonest about their feelings, thoughts or emotions so they expect people to extend the same kindness. They will automatically think less of you from the moment they catch you on your first lie. And yes, they will find out. Sagittarians seem to have a sort of radar for detecting liars and their cock and bull stories. But is this honesty of theirs that often lands them in hot water as they often end up hurting people with their brutal comments. Despite all the trouble Sagittarians will never stop pelting truth bombs at people because they firmly believe that the truth is emancipating.

A perfectionist by nature, Virgo will not be able to live with themselves if they were dishonest. Unlike Sagittarius, this star sign can be quite diplomatic as well. They usually do not say the first thing that crosses their mind. They assess the situation, weigh the good against bad and then tell what they believe to be the truth. Virgos strive to maintain a balance because they want to keep themselves honest but they also don’t want to hurt the ones close to them. This conflicting nature often leads them to avoid confrontations of any sort.

Aries is one of the most honest zodiac signs out there but one would rather they weren’t. The star sign is popular for being cold and blunt. So when they are telling their truth they will almost go out of their way to make it sound harsher than it need be. They enjoy shocking people with their sharp tongues and like watching people squirm under the weight of their truth. The sun sign also does not fear getting into confrontations because they always have a plethora of reasons and logic to back up their claims. It is virtuous to be honest but being rude never is, which is what Aries usually comes off as.

Leos are natural-born leaders. The fire sign wants people to look up to them. So, they need to keep their image squeaky clean. Therefore, lying doesn’t really fit into their agenda. Leos are also very confident people. And no one trusts their abilities more than they themselves. Hence, they never really feel the need to lie. The star sign believes that their judgments are always sound so they never shy away from expressing their opinions. Leos will hold their own if everyone they know disagrees with their thought process because they simply cannot grasp that they could ever be in the wrong.

Cancers are very outspoken people provided you know them on a personal level. If you are close to them you will know exactly what they think about you. The best thing about the sun sign is that they actually exercise caution while dishing out their truth. They want people to know the truth but not if it will hurt them. So, if you want the truth without wanting to be brutally hurt Cancer is your best bet. They are among the honest zodiac signs while simultaneously being considerate and kind. A rare combination indeed.

Also Read: These 6 Pairs Of Zodiac Signs Are Made For Each Other

Taurus carries a different kind of honesty. To be specific, their honesty is driven by the fear of God almighty. As they fear the divine, they tend to speak the truth, doesn’t matter how bad or good it makes you feel. So if you ever seek genuine advice or reviews about a particular thing, Taurus is someone you can rely on. Taurus honestly is also driven by the fact that they don’t like uncomfortable situations. They don’t like to think about a situation over and over again when all they could do is tell the truth and get over it. An interesting thing about Taurus is that they would speak the truth to make them feel better. They take pride in speaking the truth and would want to relive the cosiness over and over again. All in all, Taurus have their own reasons when it comes to speaking the truth, which puts them on the honest zodiac signs list.