Close
123, New Lenox, Chicago, IL 60606
HomeGossip6 Workaholic Zodiac Signs Who Could Use a Day Off

6 Workaholic Zodiac Signs Who Could Use a Day Off 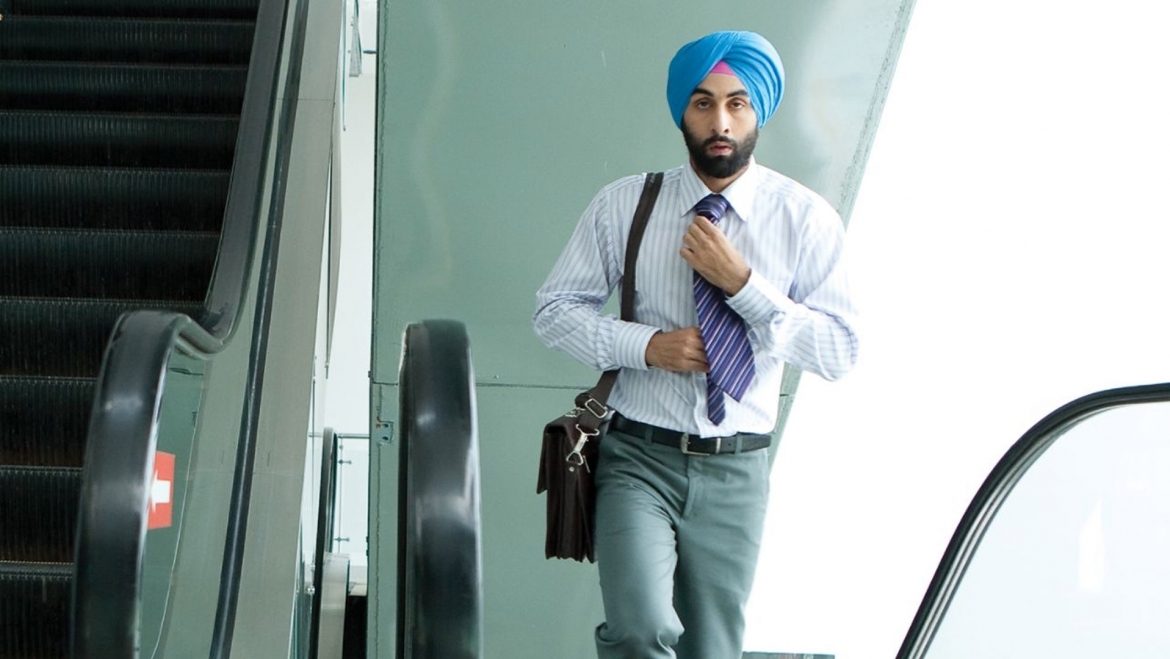 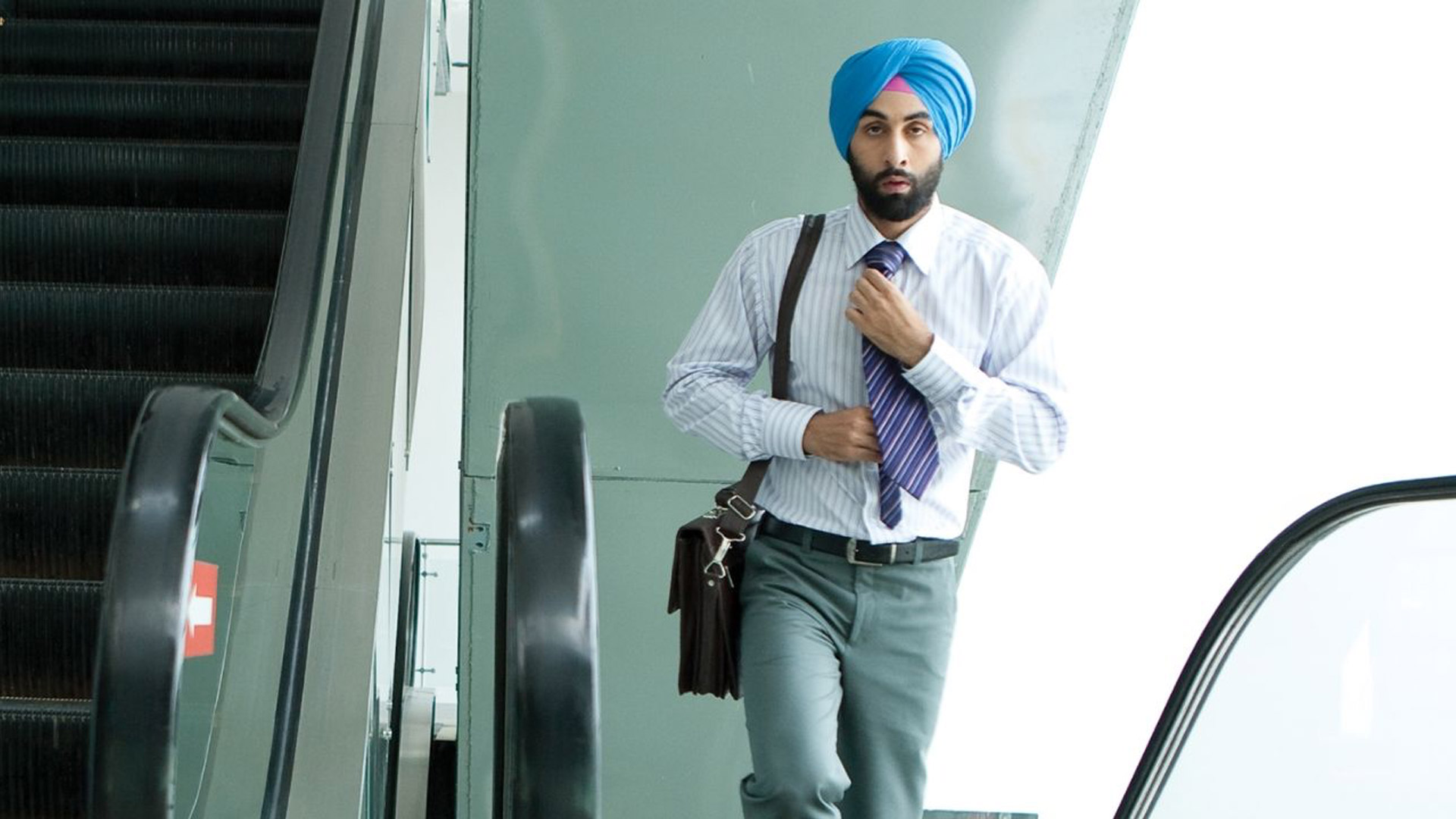 A workaholic is someone who prioritizes their work above all. They are obsessed with their career and predetermined goals. Workaholics don’t have time for anything or anyone else. The idea of hanging out and relaxing is a concept lost on them. They don’t want vacations even though they desperately need one. We have seen the portrayal of such megalomaniacs in various movies and web series and maybe we have encountered such people in our lives as well. It is natural to be in awe of such hardworking individuals but it’s also perfectly normal to find them a little annoying. Astrology can help determine who among us are born workaholics and who have a more laid-back approach towards life. These are the 6 workaholic zodiac signs.

Capricorns love money. They want to lead luxurious lives and they are more than willing to work hard for the life that they desire. The star sign also has an insatiable need to prove themselves to their friends and family. And for that, they know they have to put in extra hours and work through blood, sweat and tears. Capricorns typically measure their success via salary hikes and promotions. Applauds and compliments come second to them in terms of work.

Taurus isn’t like most workaholic zodiac signs out there. Their primary motivation isn’t money. They genuinely want to do their job to the best of their abilities. Taurus cares about their company and becomes invested in seeing the organization succeed in all their endeavours. If the star sign finds themselves stuck or unable to complete a project, they keep pushing themselves until they triumph. Taureans usually have many brilliant and creative ideas up their sleeve when it comes to working.

Aries know what they want from life and they won’t stop till they have it. The star sign is a force to be reckoned with in the workplace. One can expect nothing but excellence from them. They will also never miss a deadline because they want to show everyone that there is nothing that they plough through. So, no matter how overworked Aries maybe they will never compromise their work lives. We only wish that they would give half of this attention to their near and dear ones.

Scorpios love their job. They are all consumed by their work and one can rarely see them slacking off. Their happiness lies in being successful in their careers and they pull out all the stops to make that happen. They are the sort of workaholic zodiac signs who have their lunch at desks so that they may get back to work without losing time. As we all know, Scorpios tend to be very intense and tenacious therefore it comes as a little surprise that they bring the same vigour in their workplace.

Leo is probably the biggest work freak of all the twelve zodiac signs. Observe a Leo on their day off and you will find them checking their email and work text chain every now and then. The fire sign constantly worries about work because they simply can’t or won’t disconnect from their professional life. They like working and want to ensure that their performance never dips. Also, Leos want to provide the best life for their folks. So they don’t mind working after office hours because they know it will only make them look good in front of their seniors. Leos also love the attention and compliments that come along with a job well done.

Virgos are perfectionists. They are hardly, if ever, really satisfied with the work they do. They live under the impression that they can always do better. To make matters worse, they are usually displeased with the work done by others as well. So, they tend to take on others share of the work too. Virgos are hard workers and exceptional employees. But people often find themselves wishing that Virgos don’t get assigned to their teams.