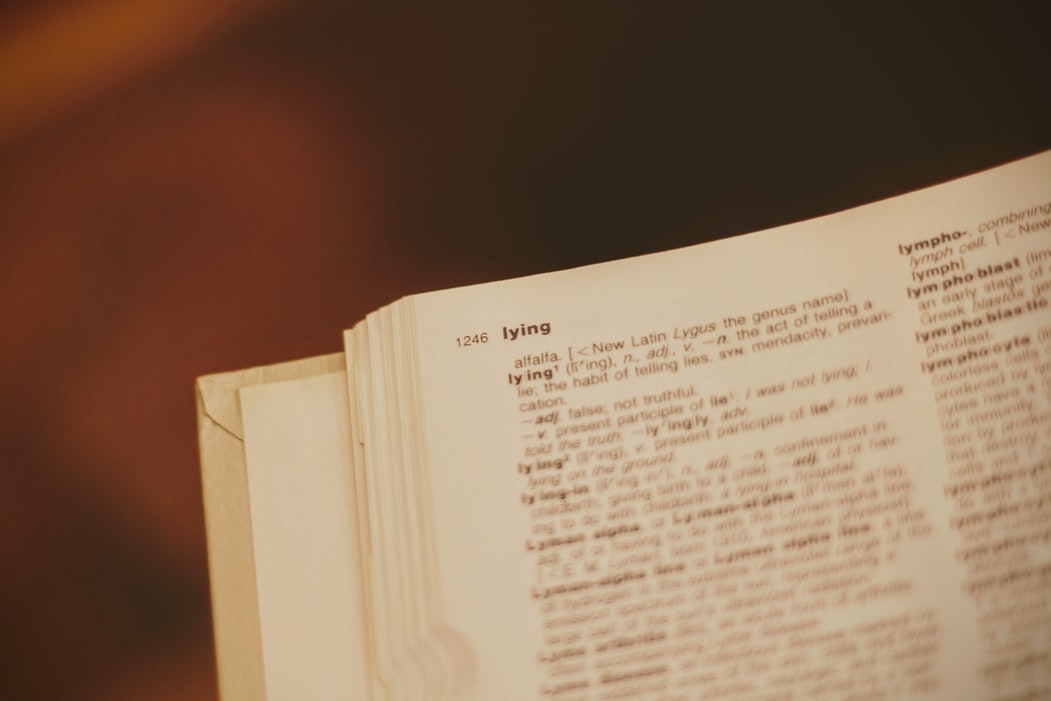 There are many things in life that you can learn from the people around you. And the art of lying is no exception. Lying? An art? You might protest. But that’s your innocence speaking, Cancer. We can see many signs out there giggling for they know that they are being called out.

At some point in life, we all tend to lie about something. Be it the struggle to explain that while you would love to go out for drinks but you are too overloaded at work. Or about the chocolates you ate and blamed it on your sibling? Or the fact that you lie about not being in love with them when all you do is can’t stop thinking about them?

While we would quote these sweet little lies that shall make your palm sweat, voice crack and what not? But then there are some people for whom twisting the truth is as simple as finishing a chocolate. They tend to bead lies in a way that they sync in harmony and are exactly everything that you want to listen to.

Now if wondering who are these miscreants that have been fooling you with lies all this time, then here is the list: 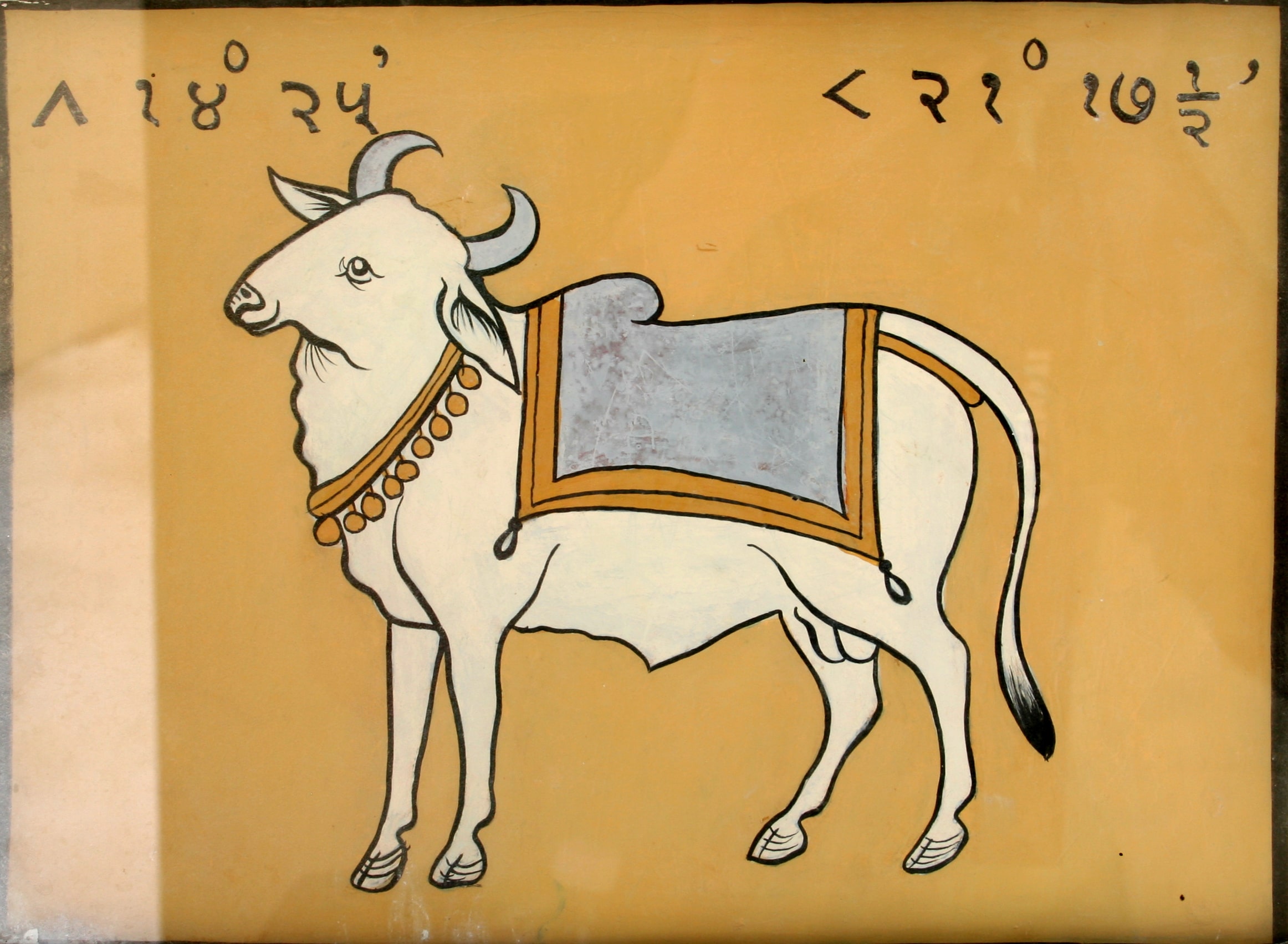 Now here you must understand the difference between lying and being dishonest. A Taurus sugarcoats a fact and tends to lie, for sure. However, a Taurus isn’t dishonest. They won’t lie to you if they love you (until you aren’t asking them something like – “Do I look fat in this?”). Rather, they would speak the truth and the lie about how everyone is the same just to dilute the truth and scale you up. That’s something very sweet, right?

Also, to be specific, a Taurus lies when they don’t want to tell you something. Like a problem that they have been trying to deal alone with. Or a new thing they might have started doing. Although a Taurus is usually uptight with moral beliefs and honesty, yet you should not believe them if they tell you that they don’t lie.

Scorpio on the list of zodiac signs that lie the most? Well, you can be surprised, but look at the Scorpio in the backdrop for they know that we know that they know we know. Honestly, you don’t need a spy if you are dating a Scorpio. Apart from being super possessive, they have a tendency to lure you into believing that they don’t spew lies and when you actually realise that they have been lying about not being liars, it would have been too late.

However, just like Taurus, for a Scorpio too, lying in the name of self-protection is always worth it. They also tend to lie to make you jealous. And won’t mind stretching the lie as long as they feel the need to. However, once they have pulled you into their league (or say woven you in their trap), they tend to be honest. The simplest thing you need to understand about Scorpio and lying is that they are not afraid to lie to find out the truth.

Among many things that Libra knows how to balance well, truth and lies are on the list. They can get very manipulative if they seek to get something done. In a relationship, if a Libra tends to lie, that is mostly in order to achieve a balance, which might have been missing between two people. Also, their penchant to not hurt anyone also gets them to lie, however, in the process, they end up hurting themselves.

Also, Libras don’t like it when they are corrected or schooled. So instead of just accepting the shortcomings, they would rather twist the story, smear it with lies and present it to you. While a mature being (or someone who tends to lie a lot too) would be quick to realise the shift, others, on the other hand, falls for the trap.

Capricorn, the Cardinal and Earth sign, will do anything and everything to get something done with lying being one of the ways. Understand it this way, Capricorn is an Earth sign, which automatically infuses in them an appetite for greed and lust. While most of the time the sign is able to rein these cravings with self-discipline, however in some instances, they slip up and they end up lying.

When a Cap is under the influence of the aforementioned, lying comes so naturally to them. As they continue to lie, they, at times, don’t even feel wrong or even realize they are doing it. If you are a Capricorn or any person who believes that they need to stop lying, take some time to work on mindfulness of speech. And once you do, address, or maybe record, what committing to total honesty for a week or two feels like.

Confession time. What’s the sweetest lie you have said to your partner? Tell us in the comments below and get a chance to win a free session with our expert Astrologers.